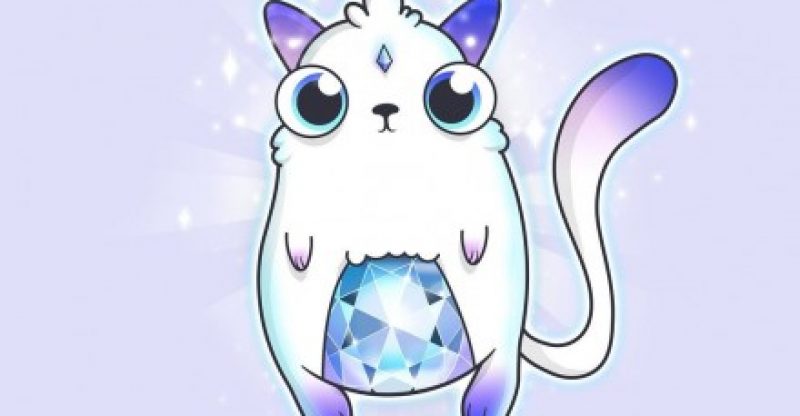 A district court in Southern California has issued a preliminary injunction against Axiom Zen after San Diego-based Starcoin blamed the creator of the crypto sports collectibles of stealing trade secrets relating to the digital collectibles coin.

According to various court records emailed to Cryptovest by the plaintiff, the order issued by Judge Janis Sammartino also directed Axiom to cease further misappropriation or use of Starcoin’s trade secrets preserved in the confidential business information provided to Axiom under a mutual non-disclosure agreement (MNDA) signed early in February.

Judge Sammartino has scheduled an oral argument hearing for June 14.

When filing his complaint, Starcoin CEO Jevon Feinblatt informed the court that he was contacted by Axiom Zen early this year to discuss the possible collaboration on ideas and development of digital collectibles.

According to the allegations, Axiom chief of staff Jody Rebak constantly emailed Feinblatt that his company is “always interested in connecting with like-minded individuals to build and launch companies,” and requested that he share more details about Starcoin.

Speaking to the court, Feinblatt said, “In response, I offered to send a non-disclosure agreement to discuss the proprietary aspects of Starcoin with Axiom. Ms. Rebak instead asked me to review Axiom’s mutual non-disclosure agreement (MNDA) to avoid the delay and expense to Axiom of engaging its legal team. After that, Mr. Sam Gharegozlou, Axiom’s head of operations and I signed and entered into the MNDA February 9, 2018.  The parties to the communications included Ms. Rebak and me. That same day, I provided Axiom with many pages of confidential materials describing Starcoin’s core concept and trade secrets,”

According to Feinblatt, he was hoping to hear from Axiom after sending all the important documents, but the company “never engaged in further communications”. Rather, he obtained an email from Axiom dated February 26, telling him that Axiom is not prepared to look at new products and would report back to him later in June.

To his amazement, Axiom published a press release on May 7, insisting it had signed a deal with Stephen Curry to release a digital collectible of his via its Cryptokitties application, which is available for download through MetaMak, a digital wallet application designed for use on desktop browsers such as Google Chrome.

Elaborating further, Feinblatt said, “Only through much time, expense, and effort has Starcoin been able to develop its unique business model, concepts, and marketing materials. Until Starcoin actually launches a product or an update into the public domain and for public use, Starcoin maintains the confidentiality of all details about its digital collectibles.”

Feinblatt said Starcoin had already suffered huge losses and they would become total and unsalvageable if Axiom keeps using Starcoin’s confidential information. This would totally eviscerate Starcoin’s ideas, methods, and products as a trade secret, depriving the company of the chance to be the “first to market” with the foregoing licensed collectibles. Additionally, Starcoin may have lost its opportunity to be seen as an innovator in the digital collectibles space, Feinblatt added.

Axiom has at the moment suspended all sales of the disputed crypto collectibles. 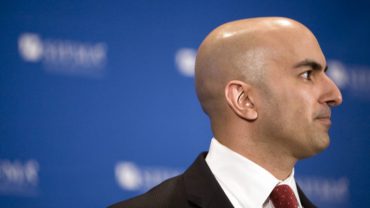