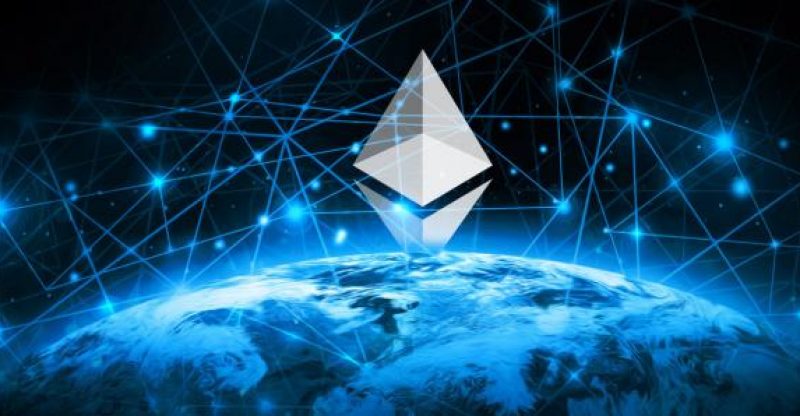 Since 2017, over 1,000 decentralized applications (DApps) according to analytic startup Alethio have been launched onto the Ethereum network.

According to Crowley, whose company is developing a real-time Ethereum analytic platform, over 1,090 DApps have been launched for Ethereum since 2017, even though some of them are yet to go live on the network.

Although it is not limited to Ethereum, the blockchain project aided in initiating the ability for developers to use smart contracts to develop and operate “unstoppable applications” that can run without the need for a third-party intermediary.

Information from DappRadar signifies that just two DApps-IDEX and ForkDelta- have been able to accumulate over 1,000 daily active users (DAU). Both of these DApps are decentralized exchanges (DEX), which permits users to trade ERC-20 tokens without putting their funds in an exchange-controlled wallet.

The most recognized DApp, CryptoKitties, has about 536 DUAs. However, the project was able to pull off a $12 million Series A funding round, partly because VCs are confident that digital collectibles will prove to be one of the blockchain technology’s first consumer use cases to successfully achieve massive adoption.

In total, the over 500 DApps monitored by DappRadar have an overall active user base of close to 12,000.

Crowley also pointed that developers launch over 700 tokens on Ethereum in 2017, underlining the rise of initial coin offerings (ICOs) as a way for startups to get capital aside from traditional methods. ICOs have jointly raised billions of dollars in the last two years, including one -EOS-that is monitored to raise $4.2 billion by the end of its year-long crowd sale and another –Telegram- that raised $1.7 billion without publicly opening its sales. 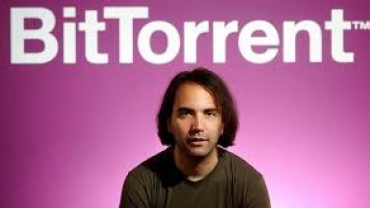