Frankfurt-based Deutsche Borse, the company behind the world’s ninth largest stock exchange, seeks to invest 270 million Euros in projects and systems related to blockchain technologies, artificial intelligence, big data analytics, cloud computing and robotics. The move is part of its Roadmap 2020 strategy that was announced on Wednesday. To accomplish this, the company will cut 350 jobs. Deutsche Borse now has over 5,200 employees.

The German based exchange intends to divide its business into nine separate divisions to streamline its operations.  During this restructuring drive, Deutsche Borse will destroy 50 management jobs. The company expects that the overhaul would cut structural costs by about 100 million Euros by 2020. One-off costs for the action will reach 200 million Euros.

The savings leave the company with funds to invest in creative technologies. Deutsche Borse wants to create new jobs oriented to emerging technologies and plans to pump nearly 300 million Euros in these.

Deutsche Borse CEO Theodor Weimer said, “Deutsche Börse is preparing itself for the future and for further growth in the best manner possible. We will be focusing even more consistently on the scalability of our business model and on enhancing our operational processes. Overall, this will make us faster and more efficient.”

The roadmap is structured into three key areas, with the third core element touching upon investments in four disruptive technologies which are block chain, big data analyses, cloud computing, and AI plus robotics.

Deutsche Borse isn’t the first major exchange to wager on blockchain. Last year, the Australian securities exchange (ASX) said that it would embrace the technology to take care of securities transaction clearing and settlement and to register shareholdings. ASX will completely replace its clearing house electronic sub-register system (CHESS) with a blockchain platform. 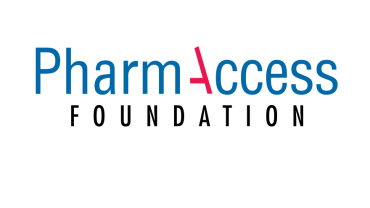