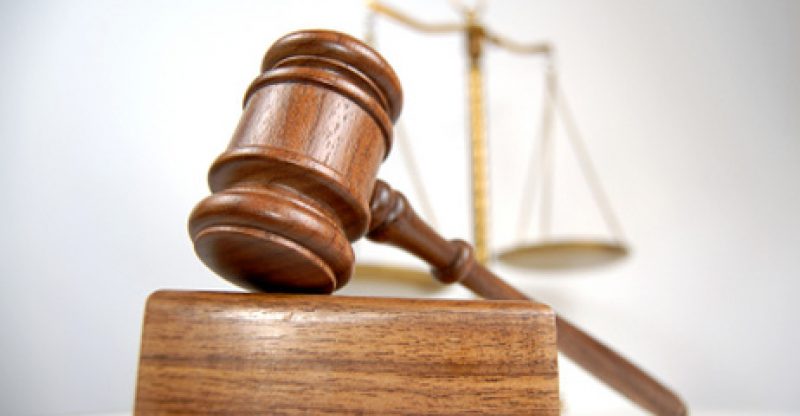 At the moment, a class action lawsuit is being prepared by a set of lawyers in the East Asian country of Japan regarding forked coins that cryptocurrency exchanges are not delivering to their customers. After stating that these coins belong to the customers, the main aim of this group of lawyers is to change the business practices of crypto exchanges and obtain the forked coins for the plaintiffs.

This group of lawyers is preparing a class action lawsuit against most of the cryptocurrency exchanges in Japan that promised forked cryptocurrencies to its customers but never delivered them. This group of lawyers formed a litigation counsel aimed at representing the crypto holders in Japan to obtain their promised forked cryptocurrencies from the various exchanges. This past Thursday (31st May), the group announced that; this is to bring back the virtual currency (hard fork coins) that most exchanges do not grant to the original owners.

This group of lawyers also created a website in which traders can join the lawsuit, however, state that the exchanges currently judge for themselves whether to give these coins to customers. The lawyers also explained that; the virtual currency you deposit at an exchange should not belong to the exchange, but to the user. In addition to that, the group also explained that if they decide not to grant these coins to customers, then these forked coins will be that of the exchanges and they will be free to use them and make them profitable. Also, if they decide to grant these coins to customers after a considerable amount of time, then users cannot benefit during that period, but the exchanges can raise their operating profits (with the coins) during that period.

Emphasizing that there is no legal basis for dealing with hard fork, the lawyers noted that it is unhealthy how the exchanges currently judge whether to grant customers their forked coins, adding that if you deposit a virtual currency at an exchange, your contact with the exchange will be similar to a bank deposit. Therefore, when the deposited virtual currency is hard forked, the forked coins generated by the division are considered to belong to you, not to the exchange. In other words, it is a natural interpretation that exchanges have an obligation to grant this.

This group of lawyers is just five in number. Namely, Masaki Yoshida, Miki Fukuda, Kenzo Nakamura, Taiji Jonnouchi, and Koizumi Makoto. On their website they also mentioned that; participation from overseas is also possible.