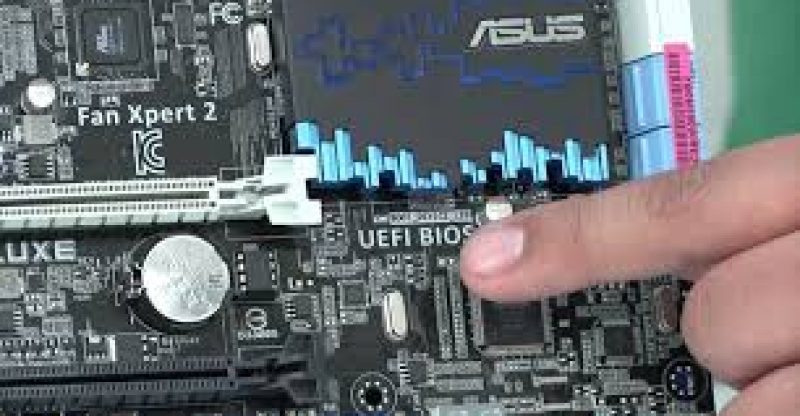 The computer hardware giant Asus has launched another product which is tailor- made especially for cryptocurrency miners.

The H370 Mining Master is a successor to last year’s B250 Mining Expert, with Asus saying that it “redefined the formula for a second generation” of crypto-related products. The Mining Master remarkably supports the ability to help a total of 20 graphic cards (GPUs).

Currently, it’s not clear how much the organization will charge for the motherboard or when precisely it will be launched. All things considered, Asus is indicating that the hardware will be available in the market during the third quarter of 2018. The tech giant aims to exhibit its self-proclaimed “blockchain behemoth” during the Computex 2018 convention in Taiwan in the next few days.

The Mining Master features different components including a built in monitoring system that enables clients to monitor the status of the 20 graphic cards connected to it.

“Less time maintaining your machine means more time mining with it, which is why the H370 Mining Master includes a suite of diagnostic features designed to make your platform easier to manage,” Asus wrote in a statement published few days ago.

Asus is one among a host of hardware company’s hoping to make serious business satisfying the energy needs of power hungry crypto miners. As previously announced, ASRock – another producer of motherboards – is moving similar products to market, and GPU markers AMD and Nvidia have both seen their main concerns supported thanks to the interest from miners for more powerful graphic cards.