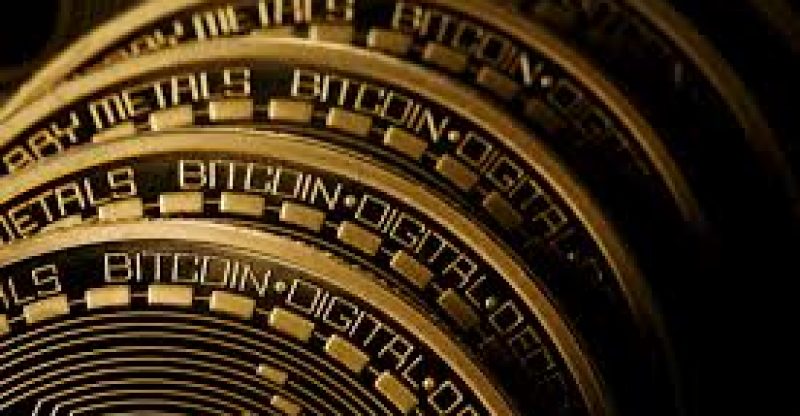 A week ago, Nic Carter, the partner at a public blockchain and crypto asset venture firm called Castle Island Ventures also the co-founder of Coin Metrics, issued a thought-provoking study. A study that looks at the ever-changing narratives tied to Bitcoin technology. Mr. Carter and his fellow researcher Hasufly made use of a good number of data stemming from Bitcointalk.org posts in recent years that feature some of the community-derived visions of what Bitcoin should be how these visions have changed over time.

These days those that have been involved with bitcoin from the beginning will notice the how the community narratives and vision have changed over the years. Back in the early days, for instance, the narratives for Bitcoin technology was to expunge the current banking cartels and remove money from the state’s power as well. However, these days most Bitcoin proponents want the central bank’s approval and think governments regulating the use of cryptocurrencies will make them a ‘legitimate’ form of tender. Nevertheless, some also believe Bitcoin may be a store of value compared to gold, other just think its main purpose is to be a peer-to-peer cash system. Soon after, Mr. Carter released a well-documented study of the metamorphic narratives stemming from individuals and groups who like to cod their own visions to the Bitcoin protocol.

Mr. Carter’s study explains “Perhaps the most enduring source of conflict within the Bitcoin community derives from incompatible visions of what Bitcoin is and should become. In the absence of a recognized sole leader, Bitcoiners refer to founding documents and early forum posts to attempt to decipher what Satoshi truly wanted for the currency. This is not like US Supreme Court justices poring over the constitution and applying its ancient wisdom to contemporary cases.”

In addition to that, Carter went on to isolate certain narratives that have seem to be “entirely incompatible.” Carter also notes that the anonymous private vision of the Bitcoin protocol is very different than the transparent blockchain narrative bolstered by a lot of individuals. “The anonymous and fungible vision of Bitcoin is somewhat at odds with the financial, transparent version which is growing in popularity,” Carter explains.

Finally, Carter concludes by stating “We’re not posting our analysis as the absolute truth. Instead, we want to nudge Bitcoiners away from absolutism and acknowledge that major narratives within the Bitcoin community have changed over time – And that’s ok – it’s appropriate to change your mind in response to new data.” 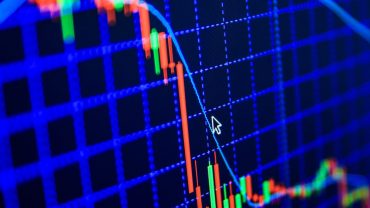