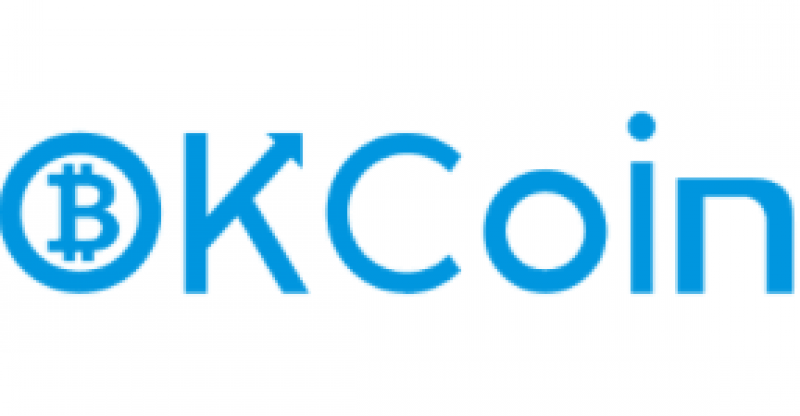 Looking back at Bitcoin two years ago (2016), you would see a lifetime of changes. For example, many of the top cryptocurrency exchanges at that time no longer exist today.  Eight out of ten platforms by trading volume have lost the coveted spots they held back then. It’s not just old altcoins that time has been unkind to but the same applies to many of the exchanges that one listed them.

These past two years, the makeup of the top cryptocurrency exchanges has changed completely and so has the trading volumes. Back in August of 2016, Coinmarketcap recorded Okcoin as the top exchange, with a 24-hour volume of $440 million. As the moment, Okcoin is ranked at 188, with a trading volume of just $17,000. Currently Bitcoin Core and Litecoin are the top traded pairs.

Next on the list of top ten trade volumes back in 2016 was Btctrade, with 24-hour volume of $218 million. As of today, it is at number 54 with about $23 million as its 24- hour trade volume. BTC and Ybcoin were the top traded pairs back then. Ybcoin is a Chinese coin that has not been in existence since 2017. Today, the top pairs of Btctrade are BCH and ETH.

Among the top 10 exchanges from 2016, just two exchanges remain standing, namely Huobi and Kraken. Huobi occupied third place then and it lies in fourth spot today, despite its 24-hour volume having grown from $165 million to $1.3 billion. This is naturally a reflection of the increase in value that digital assets such as Bitcoin have enjoyed over the last two years.

Below is the list of the top ten cryptocurrency exchanges two years ago and how it looks like today:

Most people see altcoin as lacking permanency and foresee that the majority of cryptos will disappear slowly. However they might be right, but judging by the dominant cryptocurrency exchanges from 2016, it indicates that few enterprises live long.  Coinmarketcap enlisted up to 105 exchanges back in 2016, against today’s 213, though just 60 percent of the listed exchanges back then currently have any sort of meaningful volume of over $10,000 a day. 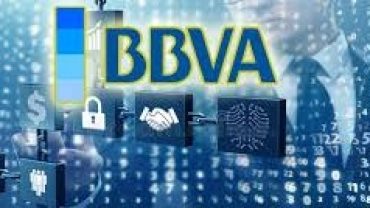