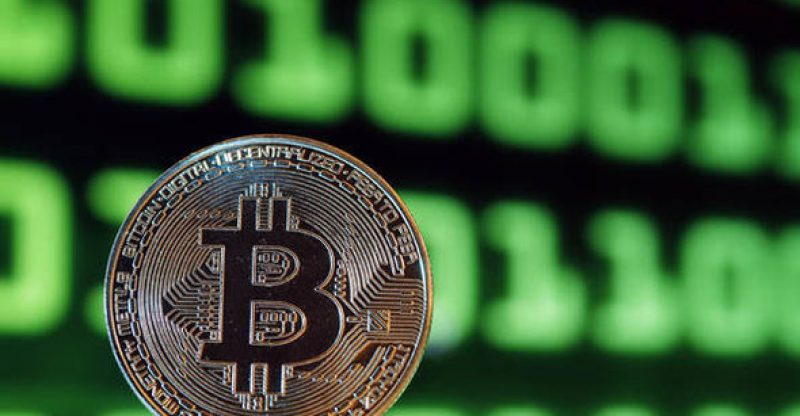 According to reports, a user was spotted by a system error at a Japanese cryptocurrency exchange trying to make off with a voluptuous amount of bitcoin, 20 trillion yen to be exact. As if this wasn’t enough, a number of customers seized the 20 minutes opportunity attempting to steal away coins.

The Asahi Shimbun reports that one of the customers actually placed an order worth 2,200 trillion yen for bitcoin at the time and hurriedly tried to sell it again. This incident occurred on February 16, and the tech Bureau Corp announced that 7 customers had gotten cryptocurrencies at absolutely no cost.

Later, all transactions were cancelled by the firm and the user’s balances corrected, as indicated by Asahi. However, a Reuter source suggests that the correction is currently being negotiated with one of the seven users who attempted to transfer the free bitcoin away from the Zaif platform.

Asahi reported that at least one customer had the good grace to attempt to resell their bitcoin but the large amount of cryptocurrency given soon drew attention even beyond the exchange. A Tech Bureau official apologized for the glitch and assured everyone that the company will take drastic measures to ensure that such an incident never occurs again.

Japan’s exchanges are currently under so much pressure over technical standards after the coincheck suffered a huge hack in January. The government requested that the financial services agency which is the country’s finance watchdog make inspections at a number of unlicensed exchanges on February 16 to make certain that their levels of security are extremely satisfactory.

Just yesterday, a news report indicated that a group of cryptocurrency exchanges is teaming up to make up a new self-regulatory body in the wake of the Coincheck breach. 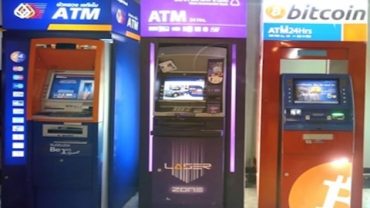