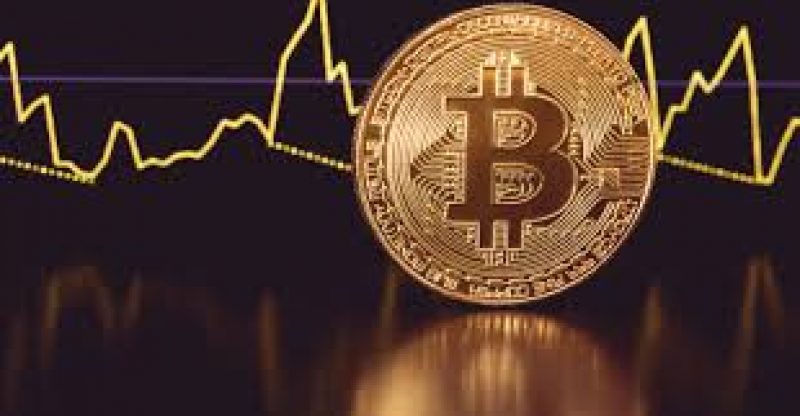 As bitcoin (BTC) has failed to capitalize on signs of weakening bearish in the last couple of days, it might fall to the key support level of $6,900.

On Sunday, the cryptocurrency’s technical charts saw a doji candle, which is normally the sign of a short-term bearish exhaustion. A corrective rally however remained elusive, as bitcoin ran into offers above $7,400 and closed (as per UTC) at $7,143, which represents the lowest daily close since April 12, as reported by Bitfinex.

The losses represent a continuation of the sell-off from the recent highs of $9,990. They also indicate scope for a drop to $6,900, a level that should be defended by the bulls at all cost else prices may continue to drop to $5,000.

BTC created a bearish outside-day candle on Monday, which only occurs when a high is above the previous day’s high and the low is below the previous day’s low. It literally means that trading started on Monday with optimism and ended with pessimism.

The relative strength index (RSI) has dropped to 30.00, which indicates oversold conditions.

Historical data show that bitcoin climbs each time the RSI on the daily chart drops to or below 30.00. but, this data may not be relevant at this time because BTC’s long-term technical studies have turned in favor of the bears.

For example, the weekly RSI is below 50.00 (in the bearish territory). It is possible for BTC to drop to $6,900 (triangle support) soon, even though it may not happen in the next 24 hours. 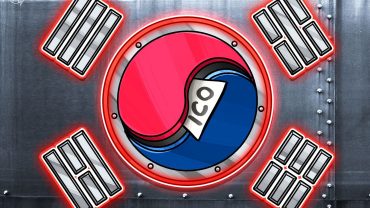