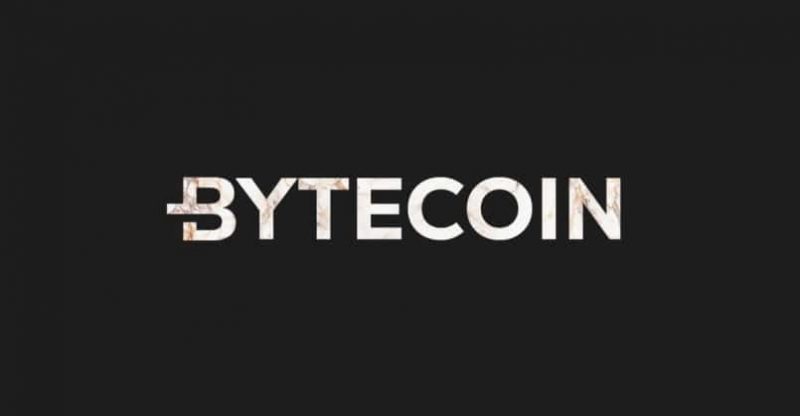 The Bytecoin price has risen significantly for the day, rising from $0.012075 at the end of trading May 14 to $0.012438 on Monday. Yet, there have been strange activities going with the coin’s prices and has increased sharply following the Binance announcement of its listing on May 7.

Bytecoin price reached an all-time high of $0.0300 by May 9, a dashing 343 percent increase within 24-hours. According to claims regarding new Binance listings, crypto fans regard this as another trend, but not sure if Bytecoin would keep up the increase for long period. There are other claims relating to the coin’s network and withdrawal issues. By May 11, the price declined to $0.009889, a sharp drop that took some skeptics by surprise.

Not affected by the rumors, BCN regained its recover on Monday, recording a value of $0.012494. This signifies a one week increase of 82 percent, yet it also marks a 91 percent drop from its recent high six days ago.

By the time of the Binance listing, Bytecoin’s network went through outages. On May 9, it is listing on CoinMarketCap was nowhere to be seen, regardless of the fact that the coin was part of the top 100, ranking 16th.

The existing price data for May 9 is missing on CoinMarketCap’s website. Visitors to the site have also been informed about the coin’s maintenance process or wallet issues, which the company also confirms on its Twitter account.

“Bytecoin is an open-sourced decentralized cryptocurrency with untraceable payments that was started in 2012. Join us to be a contributor to a worldwide network system that predicts the future.”

On May 9, an update was given regarding the reasons responsible for the network’s outages stating:

“After a closer investigation, the source of the problem was determined to be a combination of recent big miners that joined the network with outdated Bytecoin versions built more than a year ago and a minor bug in how the block sizes are calculated for consensus. As the hash power of miners who were using the outdated software reached ~25%, the probability of generating a block not accepted by the new Bytecoin increased.” 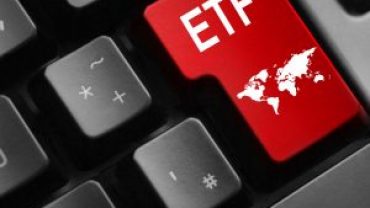