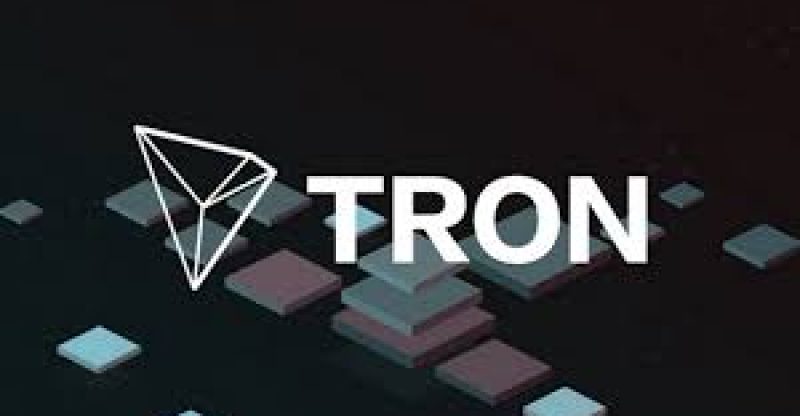 TRON is presenting its mainnet today, preparing for building the whole system of Super Representatives in less than a month, when the elections are scheduled. Justin Sun began presenting the features of the new network.

Unfortunately, the long-awaited launch event did not do a lot for the TRX market price. The asset went down to 5% to $0.061, continuing the downward trend as trading volumes were never lifted to real hype levels. TRX trades at a very slight premium against the Korean Won on Upbit at $0,062.

The Odyssey 2.0 TRON protocol went live a few hours before the mainnet announcement, available on GitHub. And while the launch report itself was not seen as much, given TRON’s propensity to loudly mark milestones, many believe the full ecosystem would finally permit partnerships with Alibaba or similar large partners.

Presently, some Reddit users are uncertain that the launch is a true feat for TRON, since the tokens are not officially swapped, and there are no elected Super Representatives to protect consensus.

“It’s just config file changed from Test to Main Net. Essentially just Testnet 2.0 which will be running and testing for 3 more weeks till Coin is Swapped and Trx20 run on its own network,” wrote Redditor owldie.

From now on, the campaign for Super Representatives may work to the benefit of TRX, as beings compete to have the potentially rewarding role. The candidacies include Bitcoin God, a bizarre fork from the end of 2017, but also paradoxically representatives from the TRON team itself.

Until June 26, a process of analyzing the candidates and scoring them will go on, according to predetermined criteria published in April. TRON is trying to unite the community and achieve one of the most complex feats of governance in the crypto space.

The only similar project with elections will be that of EOS, which needs to select 21 Block Producers – and also has a long list of candidates to sort through. 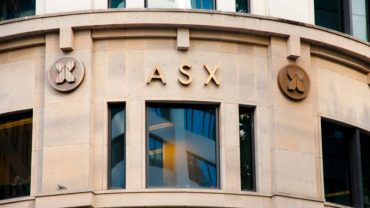