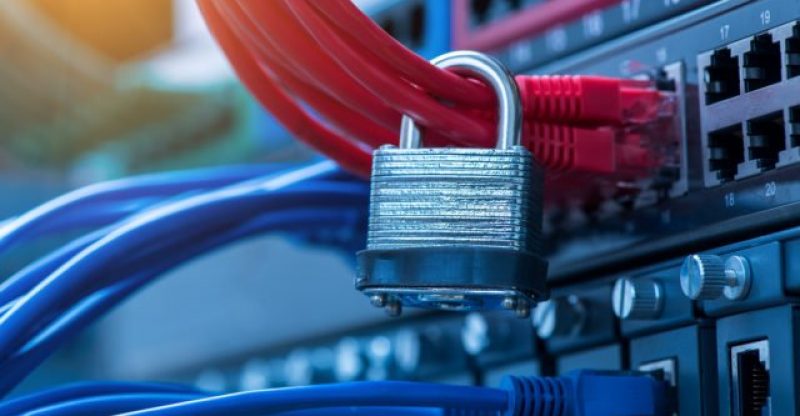 A few blockchain partners in South Korea are pushing back against a government plan they dread will stifle industry advancement.

The groups are questioning a proposition circulated by South Korea’s Ministry of SMEs and Startups on Monday for an amendment to the nation’s current venture business law that would, if sanctioned, exclude cryptocurrency exchanges from the classification of SMEs and new businesses and group them rather with entertainment and gambling businesses.

Referring to the “emergence of social problems like speculation led by cryptocurrency exchanges,” the move by the ministry lines up with the government’s recently expressed arrangement to reconsider existing laws to strip crypto trading platforms of their tax reductions.

The proposition has now drawn feedback from a few blockchain associations, CoinDesk Korea reports, which blames the government for smothering development on the grounds that the effects of the change may go past just exchanges and influence the blockchain business as a whole.

The association argued that: “If this legislation is implemented, domestic companies with the second largest number of blockchain technology patents after IBM will be excluded from classification as venture businesses just because they operate a cryptocurrency exchange,”

“The investment in research and development by blockchain technology-based companies will be hindered. As such, companies that are not able to receive policy benefits and tax incentives will either fail or move overseas.”

The startup ministry’s proposition – open for public feedback until Sept. 4 – is the most recently trying to check crypto speculation in South Korea, following measures early this year that ordered exchanges to gives services to Korean residents only and to embrace a genuine name confirmation process. 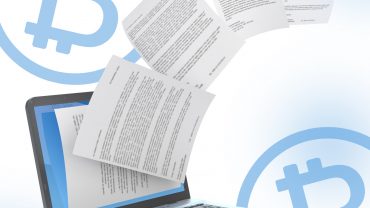