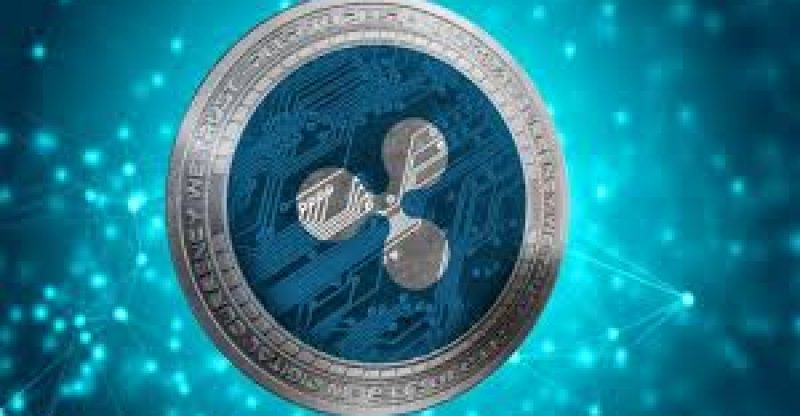 What is the difference between ripple, the company and ripple (XRP) the currency?

In a bid to straighten things out, the company, Ripple, has been on a mission to allay the notion that it is responsible for the XRP currency it issues. The same way Prince once changed himself into a symbol; the project would like to do the same by turning its currency into a symbol and keep it that way.

This new position is due to the fact that fact that ‘XRP; is nothing but a currency ticker derived from an abbreviation of the word ‘ripple’, the same way XMR is an abbreviation of monero. To better distinguish the company and its currency, a new logo has been proposed. The logo is clean, minimalist and tellingly, looks nothing like that of Ripple.

There is a community-run Twitter account for the new XRP symbol and Github explaining: “In order for XRP to be perceived as a ‘currency,’ it needs its own symbol. Just like the dollar sign ‘$,’ XRP needs a universal sign that denotes units of XRP. The current logo being used works great when referencing the company and it should not be changed, but a character should be created to represent actual units of the digital asset.”

The final logo has not yet been chosen. But, whatever version the community goes for, it definitely will look very different from the current shared logo of the company and the coin.

There is a theory that the company is trying to segregate itself from its currency so as to “desecuritize” it. Given the fact that Ripple has a majority holding, the likelihood of XRP being a security is strong. In case XRP is classified as such by the SEC, it would have a major impact on XRP’s price and its availability on US exchanges. In that case, it makes proper sense for the company to emphasize on the distinction between the company and the XRP. 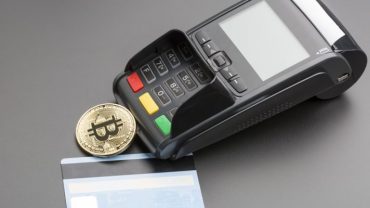