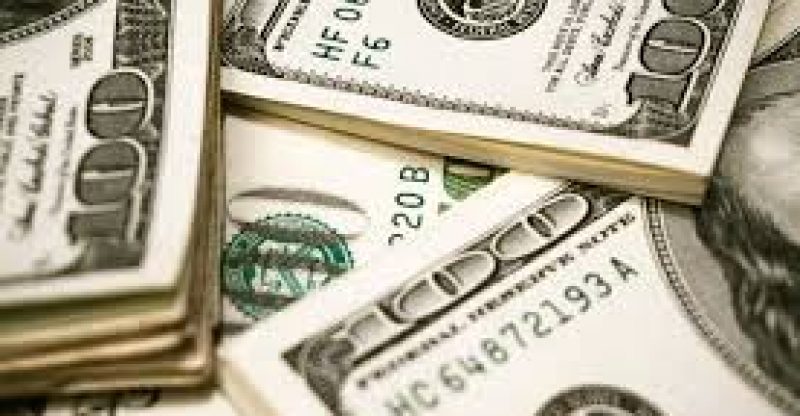 Recently, cryptocurrency scams can come in many different ways. However, one thing they said they all share is the goal of enriching their founders at the expanse of investors. These days, if a crypto project is “investing” a large portion of its capital into lavish parties, marketing, and PR stunts, there’s a chance that it’s a scam.

This story of Bitconnect begun back in late October of 2017, when bitcoin was reaching the $6,000 region as it geared up for a two-month bull run. Money was flooding into the crypto markets, and while most people were happy to claim a piece of the pie by acquiring rapidly rising assets like BCT, ETH, and the newly birthed BCH, for some investors this wasn’t enough.

They’d heard about the guaranteed daily interest that could be earned from a coin called Bitconnect and they wanted in. Still, in late October 2017, Bitconnect was a top 10 cryptocurrency, ranked eight by market cap, with each token trading for about $213. Not long ago, chat logs were released and indicate the amount of cash that was floundering around in Bitconnect’s dev fund, used to pay for YouTubers to façade the project as well as to host parties and shower major earners in the projects’ pyramid referral scheme with gifts.

One Twitter account @bccponzi, which has firmly detailed the Bitconnect scam for about a year, has analyzed a few of the leaked Skype chats from senior figures Glenn Arcaro, Trevon James, and Craig Grant. In that same October, the three of them started spending $1,000 a day on Google and Facebook ads. By November, Craig Grant was spending up to $3000 a day on ads, also noting that “I don’t track anything. Just spend money, make more money.” By that point, Trevon James was pumping in over $1 million of new business a day, and their ad campaigns had aided Bitconnect to raise more than $10 in just one week in the US alone.

Most cryptocurrency projects aren’t outright scams in the Bitconnect sense, but their willingness to fritter away millions of dollars on gimmicks and indulgences should still raise red flags. Even legitimate projects such as Dash have attracted protest from some community members due to the amount spent on marketing including sponsoring sports stars. At the extreme end of the scale, there are other projects like HOQU, whose founders cleaned millions of dollars of investor money on sports cars and other luxury stuff. And then there’s Askfm, the Ukrainian project whose PR stunt led to a sherpa dying on Mount Everest, and whose latest venture– airdropping tokens from a rocket – sought to cash in on the tragedy with an email titled “Askfm kicks off a new stunt – this time without killing a sherpa.” 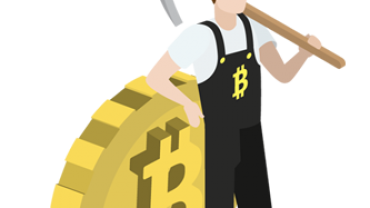