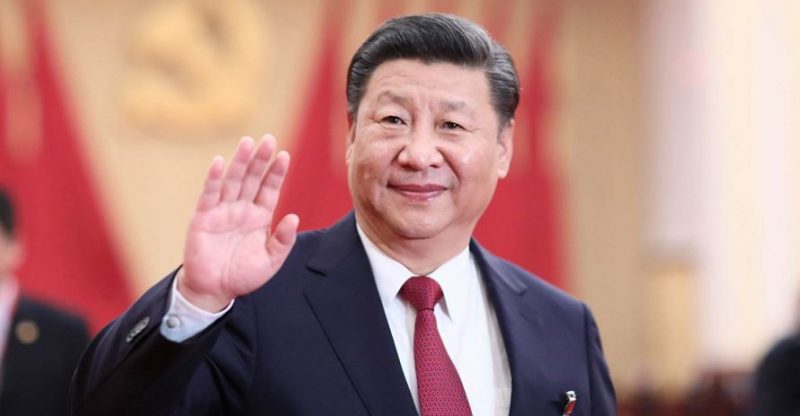 Xi Jinping, the Chinese president, has acknowledged the potential of blockchain in a speech this week. He has, for the first time, endorsed the new technology.

Xi, in his speech at an annual academic conference hosted by the Chinese Academy of Sciences on Monday, said that blockchain is a critical part of a technology revolution that China should seize to thrive in the global economy. He told the audience that: “Ever since the start of the 21st century, a new generation of the industrial revolution is substantially reshaping the global economic structure … with artificial intelligence, internet of things and blockchain constantly making application breakthroughs.”

He later noted that so as to thrive amid global economic competition, China will launch national laboratories with high standards to support research and development of technology infrastructure.

Even though the president has not given more details on how blockchain should be utilized, his comments came just a few days after his government’s central administrative branch had also mentioned blockchain in a top-level missive.

CoinDesk had issued a report on May 24, saying that China’s State Council had ordered the country’s Guangdong Free-trade Zone to accelerate blockchain development and application as part of the region’s economic reform.

The fact is that the State Council has already introduced the concept of blockchain as part of an information technology reformation strategy in the country’s 13th five-year economic development plan, from 2016 to 2020. 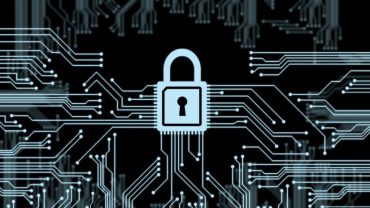