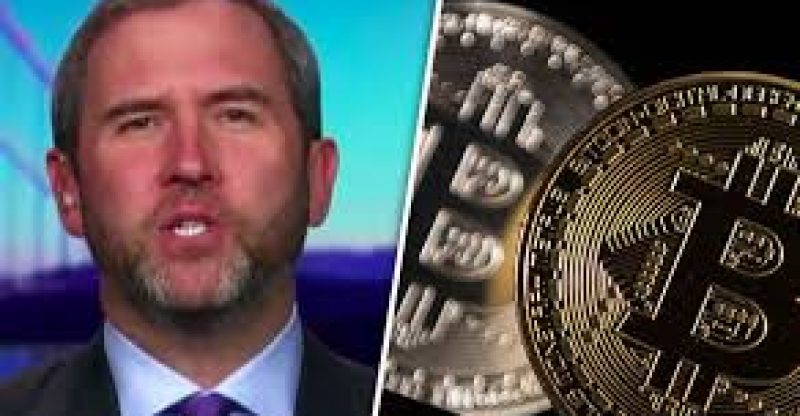 Ripple’s CEO believes that the influence of Bitcoin on the prices of altcoin may soon fade to the benefit of some projects. This he said is because the market has realized there is a difference between Bitcoin and all other digital assets.

Speaking during an interview with CNBC’s Power Lunch, Brad Garlinghouse said, “There’s a very high correlation between the price of XRP and the price of Bitcoin, but ultimately these are independent open-sourced technologies.” He added, “It’s early, over time you’ll see a more rational market and behaviors that reflect that.”

Garlinghouse believes in the planned extinction of Bitcoin – an asset that directed in the age of decentralized digital coins, but may not survive in the future.

Bitcoin has a large share of about 30 per cent of all trades, but it is almost matched by volumes denominated in Korean Won. XRP has also seen a constant inflow of tethers (USDT) that make up more than 20 per cent of volumes. Even though USDT does not reflect the attitudes of US-based investors, it resembles direct trading against the dollar.

With a potential fiat deal through Coinbase in the works, XRP is seeing its greatest appreciation. Ripple is now very difficult to acquire for mainstream US-based investors.

XRP has fallen to $0.61, but bullish predictions see it rise as high as $10 by the end of the year. This will only happen if there is enough demand. In the bear market of 2018, XRP has been the worst performing assets so far and still down about 70 per cent from its peak, without any hope for recovery.

With more than 20 partnerships signed at the beginning of this year, the popularity of Ripple is increasing. Ripple wants to help banks achieve frictionless, cheaper cross-border transactions. But, using the XRP coins bought on the open market to achieve this is being questioned.

It is Garlinghouse’s belief that the public would not be speculating anymore once they understand the different features and uses of coins.

“It’s still a nascent industry, the speculation in the market dominates the trading activity,” Garlinghouse said. “I think it’s a matter of time until people better understand the different use cases.” 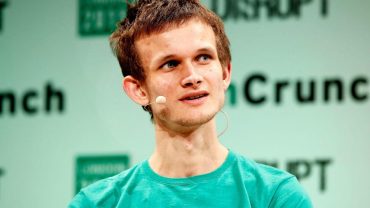