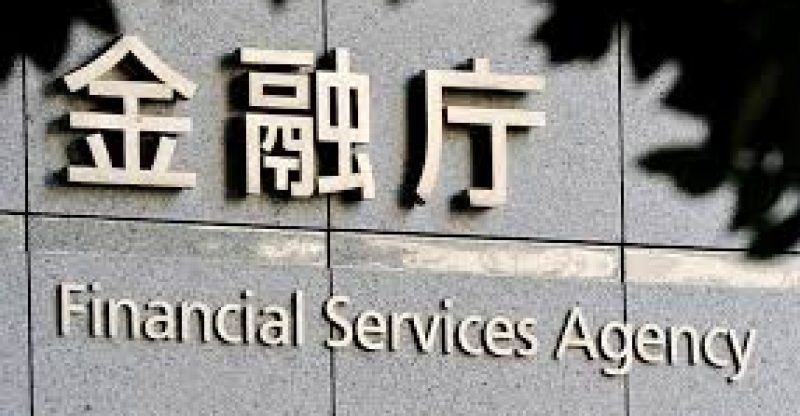 Crypto fans should hear this warning: Japanese regulators are moving into the unknown.

Japan is a country that was once a symbol of hope for the development of blockchain-backed initiatives in the region. They have not suddenly changed their stand in the past few months. They are actually reconsidering the role that cryptocurrencies should have in Japan’s commercial ecosystem.

The actual state of privacy coins makes the whole situation much more obvious to the public.

The Japanese Financial Security Agency (FSA) announced earlier this week that on June 18, there will be an outright ban on all cryptocurrencies that provide a sufficient degree of anonymity to its end users.

Most of Japanese exchanges are dealing with four major privacy coins on their platforms: monero (XMR), dash, Augur’s reputation (REP) and zcash (ZEC).

The whole crypto community is still to assess the implications of this decision when it is becoming much more obvious that Coincheck’s (a Japanese cryptocurrency exchange) hack in January during which 523 million NEM tokens (about $524 million), has lead to a ripple effect that has had repercussions for the future of the space.

In order to follow the right track from now on, I suggest that companies, especially the ones in the private sector, should take into consideration the advantages instead of the advantages offered by the private coins to the greater community. This way, they can advocate better for regulatory tolerance in both Japan and beyond.

Taking a step backward and asking any industry expert what they think or what are the fundamental aspects of cryptocurrencies, they would most likely say immutability, decentralization and confidentiality. A brief look at this might make you feel that these attributes are absurd; but each of them is individually important for the success of the industry. 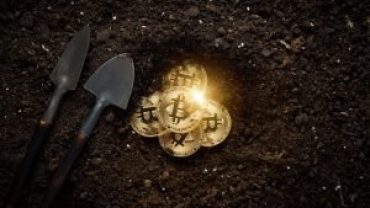