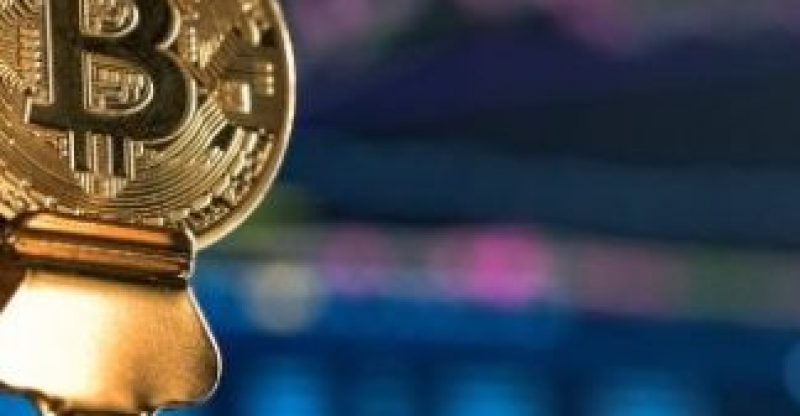 Bitcoin’s (BTC) price has deflated to around 10 percent this week since crypto conference Consensus finished yesterday, May 16, in spite of expectations that the event would cause the crypto markets to soar.

Fundstrat’s Tom Lee, who had precisely predicted a crypto price rise in the wake of US tax day, had utilized previous price spikes after the crypto event to predict a really much bigger than previous years according to Bloomberg:

Bottom line: “We expect BTC and cryptocurrencies to behave similarly to prior years and rally during Consensus.”

Nonetheless, data from Coinmarketcap demonstrates that BTC went from about $8,726 on May 14 to its current price of about $8,310, a decline of around 5 percent during the Consensus conference dates, with a general week after week reduction of around 10 percent.

A famous crypto analyst Armin Van Bitcoin tweeted a week ago before the conference a table demonstrating the past price increase of Bitcoin and altcoins both during and post-Consensus, with the column for 2018 remaining clear. The first inquiries markets for BTC would now be able to be filled in at around – 10 percent, and for altcoins at around – 12.8 percent utilizing total market cap data from Coinmarketcap.

Ethereum (ETH) has also dropped too, trading at around $700 after the current week’s high of about $759, and down around 1 percent over a day press time.

Altcoins are a blend of red or green, with most of the best ten altcoins on Coinmarketcap indicating right around 0 percent growth or loss over a day to press time. 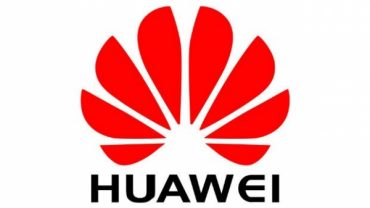