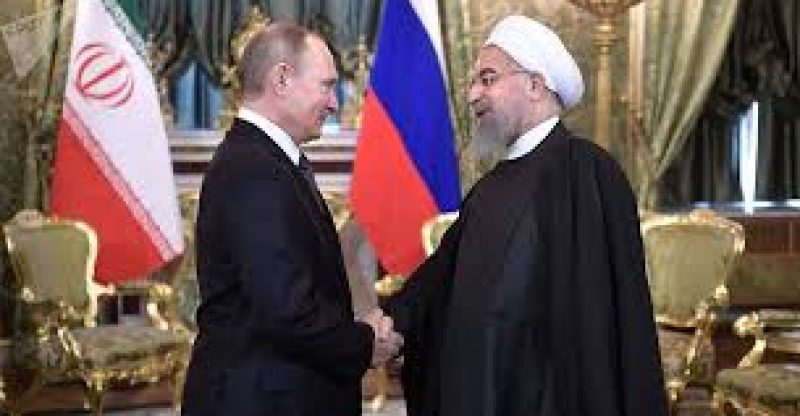 In an effort to circumvent Western-led financial sanctions and cut down their reliance on the US dollar, Iran and Russia are looking at the possibly of launching a cryptocurrency as a way out.

Following the decline in the value of the Iranian currency the rial against the US dollar in recent months, the Iranian economy is anything but booming. The reason for the slump in the country’s economy is directly related to US president Donald Trump’s backpedalling on the landmark Obama-era nuclear deal with Iran.

The Trump administration’s threat of reinstating sanctions is negatively affecting the Iranian economy and its currency, the rial.

Russia is also under international sanctions by the United States and the European Union and a host of other countries due its military intervention in Ukraine.

Now in order to circumvent the ubiquitous presence of the US-dollar in international trade and as a way to escape restrictions on international inter-bank systems operated by SWIFT, Tehran is proposing the launch of a cryptocurrency in high-level discussions with Moscow.

According to an Iranian official Mohammed Reza Pourebrahimi, Iran’s Parliamentary Commission of Economic Affairs has now “obliged the Central Bank of Iran to start developing proposals for the use of cryptocurrency.”

“Over the past year or two, the use of cryptocurrency has become an important issue,” the official reportedly said. “This is one of the good ways to bypass the use of the dollar, as well as the replacement of the SWIFT system,” he added.

This announcement came after a Moscow meeting with Dmitry Mezentsev, head of Russia’s Federation Council Committee on Economic Policy.

Pourebrahimi was responding to questions after the publication of a report that the Iranians had held discussions with the Russian Parliament’s Committee on Economic Policy relating to a partnership on a cryptocurrency.

Pourebrahimi further noted that “they share our opinion. We said that if we manage to promote this work, then we will be the first countries that use cryptocurrency in the exchange of goods.”

During a meeting with senior government figures, Sergei Glazev, a senior economic adviser to Russian President Putin’s told Iranian officials that the launching a cryptocurrency would serve as a ‘useful tool’ to avoid sanctions.

Sergei Glazev told the Iranian officials that “We can settle accounts with our counter-parties all over the world with no regard for sanctions.” 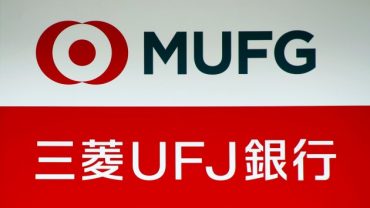