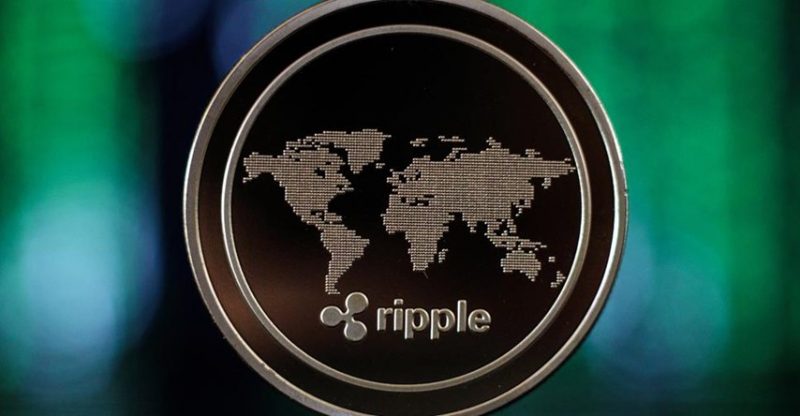 Cryptocurrency startup Ripple, the blockchain-based payment network is giving out $50 million to 17 universities across the world in a move to improve the adoption of the blockchain, the technology supporting bitcoin.

On June 4, Ripple announced on its website the partnership, referred to as the University Blockchain Research Initiative. The firm noted its donation will not be made in cryptocurrency but rather in U.S. dollar.

“We’re excited to announce the University Blockchain Research Initiative (UBRI), a collaboration with top universities around the world to support and accelerate academic research, technical development, and innovation in the blockchain, cryptocurrency, and digital payments,” the San Francisco-based company said.

Ripple stated that the popularity of blockchain is rising as people are beginning to recognize the possibilities of ledger technology.

“From new business-use cases — such as making cross-border payments faster, lower cost and more transparent — to uses of blockchain for good, students and faculty globally are emerging as major contributors to the creation of a more robust and valuable blockchain and payments ecosystem,” the company said.

Here is the complete list of the 17 universities Ripple will be investing in:

Ripple is demonstrating to the world how confident it is in the future of blockchain by investing its money in it. The company invested $25 million of its XRP cryptocurrency into Blockchain Capital Parallel IV, in April 2018, a $150 million fund that will invest in blockchain ventures.

In the interim, blockchain remains to gain attention for its flexibility. 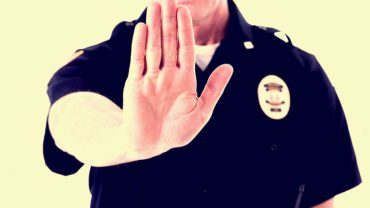