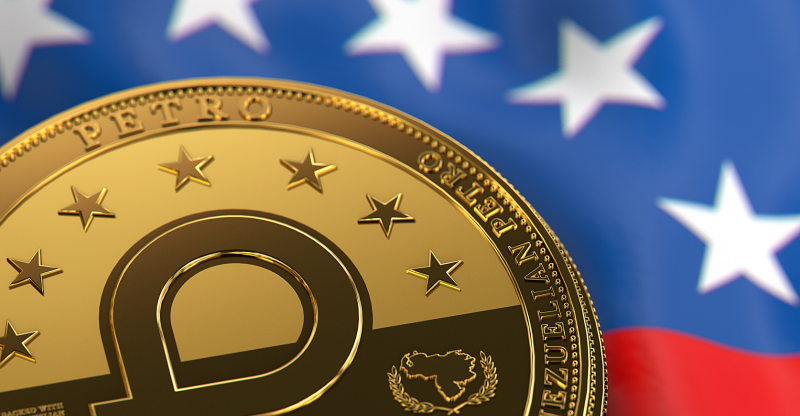 In recent years, the Venezuelan people had no other choice than to cope with an increasingly difficult economic situation. As a result of that, a lot have lost trust in government-issued fiat and many now believe in the need for the cryptocurrency, hence the new cryptocurrency development in Venezuelan department store chain.

Traki, a large chain of department stores in Venezuela, has been in existence for the past 30 years. It has 49 branches in many major cities across the country, with a variety of goods, from fashion to food and cookware.

Its public profiles on social media state that the company has opened up to transactions with digital assets since at least October. A number of popular cryptocurrencies that include Bitcoin Cash (BCH), Bitcoin Core (BTC), Dash (DASH), Ethereum (ETH) and Litecoin (LTC), are being accepted as means of payments by Traki.

The decline in the Venezuelan economy over the years is due mostly to government policies, aggravated by a fall in revenue from oil exports. By the end of 2018, inflation in the country might reach more than one million percent, and the projections in consumer prices might rise by another ten million percent in 2019, as revealed by the recent data from the International Monetary Fund.

Many have now been pushed to promote digital assets as a potential solution to the economic crisis. A number of charities such as the Eatbch have also formed.

We received another example on Friday of a cryptocurrency that is being used for good in Venezuela. A Reddit user spoke of buying more than 800 items at Traki, with donated BTC. We saw a video of the user buying clothing and school supplies with the funds that will be donated to kids in need. 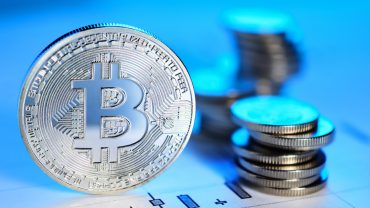