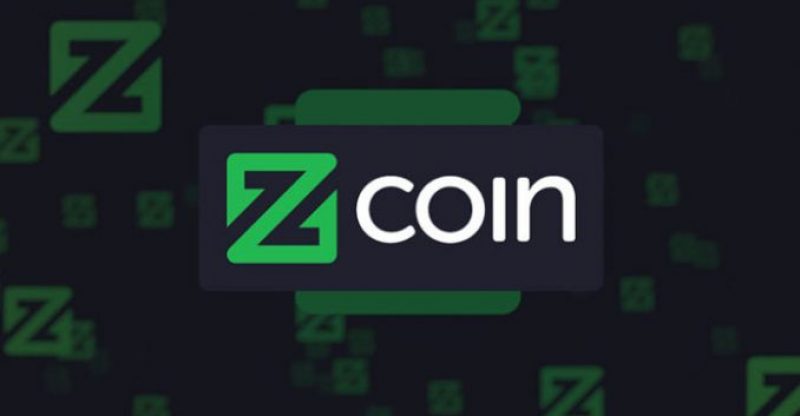 One can see that good majority of digital asset proponents are big fans of anonymity and privacy, after delving into the world of cryptocurrencies. A spreadsheet document was issued that indicates the major privacy-centric coins and the numerous differences between them, just recently. The document is known as “Privacy Coin Matrix” permits virtual currency lovers to view a detail list of cryptocurrency networks that aim at advancing financial privacy.

In order to bolster financial anonymity, a Google Doc’s spreadsheet has been recently issued on the broad range of virtual currencies. Across a very long spreadsheet, the paper is very detailed and involves different details concerning each coins’ attributes. In the “Matrix” spreadsheet, coins that are presented are Bitcoin Core (BTC), Monero (XMR), Zcash (ZEC), Dash, Verge (XVG), PIVX, Bitcoin Private (BTCP) and more, according to NewsBitcoin.com.

Additionally, a total of twenty cryptocurrencies have been enlisted with some relatively anonymous coins such as Colossus Coin (COLX) and Zion (ZOI), according to NewsBitcoin.com. From the list, there are a bunch of privacy-centric coins missing from the list and also the likes of anon tokens such as Boolberry (BBR) and Bitcoin Dark (BTCD). There are fourteen different section that differentiates each coin from the asset’s summary, features, resources, supply and distribution, wallets, privacy benefits and trading. It can give a reader an in-depth look at how much privacy these networks actually give to users, with each section summarizing the protocols’ features.

Readers will likely get the most information concerning anonymity methods, in the “privacy” section, for instance. When it comes to nearly everything privacy related, both Bitcoin core (BTC), and Ethereum (ETH) mentioned in the list fails miserably.

Others have no wallet support, some Coins offer very little Privacy and scaling is dependent on unfinished second layer solutions, as reported by NewsBitcoin.com.

Other Coins that confuse a recipient and a senders’ transactions with certain features include Monero, Zcash, Particle, Bitcoin Private, Zencash Zclassic and Sumocoin the list details. Methods like ring signatures, stealth addresses, and zsnarks (zerocoin) are anonymity protocols these coins use. Many of the other coins talked about such as Dash, and Collossus indicate no cryptographic privacy and they are backed by techniques such as Coinjoin, according to the Matrix spreadsheet. In addition to the above, the list also elaborates if or not the coins have a supply that is auditable and a setup that is trusted.

Also, a section worth reading is the coin’s ability to scale as it indicates which cryptocurrencies have started to scale via forks, and others waiting for technologies such as “lighting to come fruition” as reported by NewsBitcoin.com. In the scaling section, other technologies mentioned are other second layer options, bulletproofs and mastermode protocols. Other coins have very little wallet backing making utility very difficult for coins such as Phore, Zion, Colossus, Spectrecoin and Sumokoin, while some of the coins mentioned have wallet implementations across most clients within the industry. 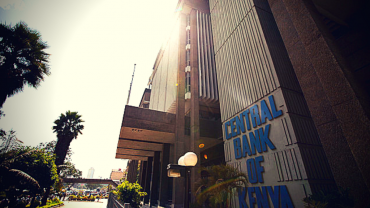