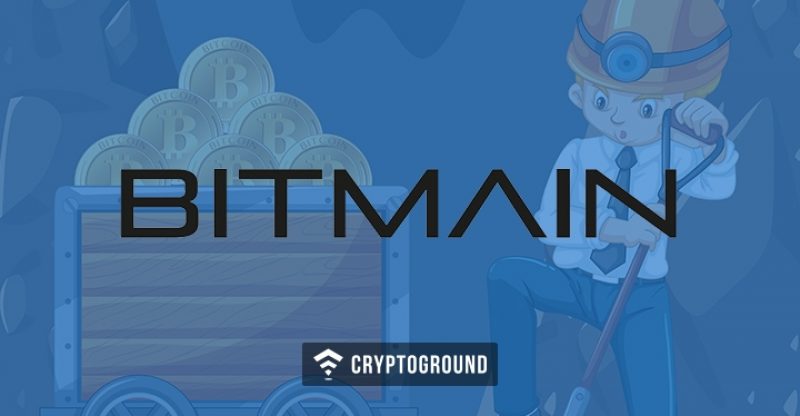 On Monday, Bitmain Technologies Ltd. Announced that they are launching their newest blockchain data center and mining facility in a rural part of the U.S. state of Texas. The announcement states: “The Milam County blockchain data center and cryptocurrency mining facility represents a key component of Bitmain’s strategic investment and expansion plans within North America.”

The city of Rockdale is the locality that will shelter the facility. It is located about 50 miles northeast of Texas’ capital, with a population estimated at 5,595. The facility will be occupying part of the former Alcoa Rockdale operations site (the world’s sixth largest producer of aluminum). The site has an aluminum smelting facility and a recently-retired coal-burning power plant.

It was confirmed last week to local newspaper Temple Daily Telegram by Milam County Judge Dave Barkemeyer that Bitmain is moving to the county. The mining giant said that the facility is expected to be completed “early in the fourth quarter of 2018, with the data center initiation in early 2019.”

“Bitmain is working with Alcoa Inc. to repurpose the former aluminum smelter to become the home of Bitmain Technologies Ltd. site,” the publication elaborated, adding:

The global semiconductor and electronics manufacturing company were founded in 2013 and headquartered in Beijing. It has offices in Amsterdam, Hong Kong, Tel Aviv, Qingdao, Chengdu, Shanghai, and Shenzhen. Antminer, Antpool, and Hashnest are just a few examples of the brands owned by Bitmain.

According to the company’s announcement, the facility “represents an investment of more than US $500 million by Bitmain over an initial period of seven years into the local, county, and statewide economies.”

Bitmain’s plan is to bring in 400 local jobs to the Rockdale economy over the first two years.  Recruitment in the company is ongoing for diverse positions, from senior management, sales, and finance to research associates, engineers, technicians and other roles.

The Telegram added: “The new jobs will be full-time, fully benefitted and will include positions in engineering and management, as well as opportunities for data center technicians.”

The Milam County Industrial Development Corporation president, Richard E. Williams Jr., while citing that the deal is a “game changer” said as quoted by local TV station Kxxv: “The 400 new jobs in addition to an estimated 137 spin-off jobs could make a major dent in Milam County’s relatively high unemployment rate, while salaries and benefits are above average for Central Texas.” 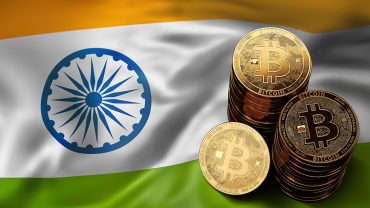