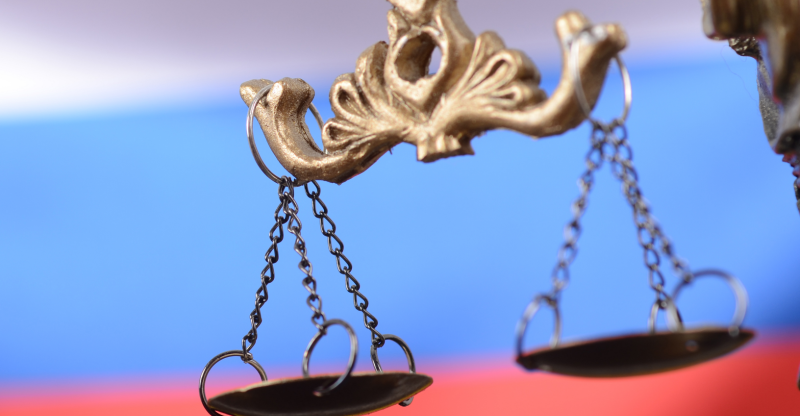 Due to the website containing information concerning cryptocurrencies, a Russian court has overturned a previous court decision to block a bitcoin-related website. The city court was ordered by the supreme court to hear the appeal.

The ruling of the Vyborgsky District Court of St. Petersburg has been overturned by the St. Petersburg City Court, in Russia to block the Bitcoinifo.ru website.

On Monday, June 4, Tass reported the city court detailed that the decision to recognize information posted on the Bitcoininfo.ru website, has been overtuned by the St. Petersburg City court from the decision of the district court.

Rapsi learned from the city court that the case of the blocking of the site on cryptocurrencies, www.bitcoininfo.ru, will be again considered by Vyborg District Court of St. Petersburg again.

He also detail that the “city court canceled the decision to block the site and sent the case [back] to the Vyborgsky District Court for a new hearing”, according to news.bitcoin.com.

In absence of the site owner, the case started in July 2016 when the St. Petersburg Vyborgsky District Court made the ruling to block the Bitcoininfo.ru website.  The court took into account the report of prosecutor’s office that the website holds information concerning cryptocurrencies, as reported by news.bitcoin.com and chose to block the site, explains the publication.

Based on its content about cryptocurrencies that “do not lend themselves to state control”, “promote the growth of the shadow economy”, and “do not have certain consumer properties”, the prosecutor’s office demanded the site be blocked explained Tass, according to the case file.

Sarkis Darbinyan, the representative of the website’s owner, detailed the publication that the prosecutor’s actions “takes place without the involvement of site owners,” also including that none of them obtain “request for the removal of prohibited information, and the city court refuse to accept appeals after the actual blocking of websites”, according to news.bitcoin.com.

He further noted that “according to the statements of the prosecutor’s office of St. Petersburg, about 100 sites devoted to cryptocurrencies have been blocked,” according to news.bitcoin.com.

Believing it to be illegal, the domain administrator appealed against the court’s decision. However, he submitted to the Supreme Court of the Russian Federation because the city court did not consider his appeal, which followed the ordered, for the city court to take into consideration his appeal, according to news.bitcoin.com.

A ban on 40 bitcoin-related websites offering information concerning cryptocurrencies and exchanges services in Russia was struck by the St. Petersburg City Court in March, according to news.bitcoin.com previous report. 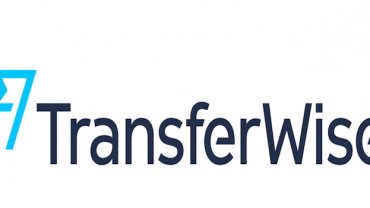