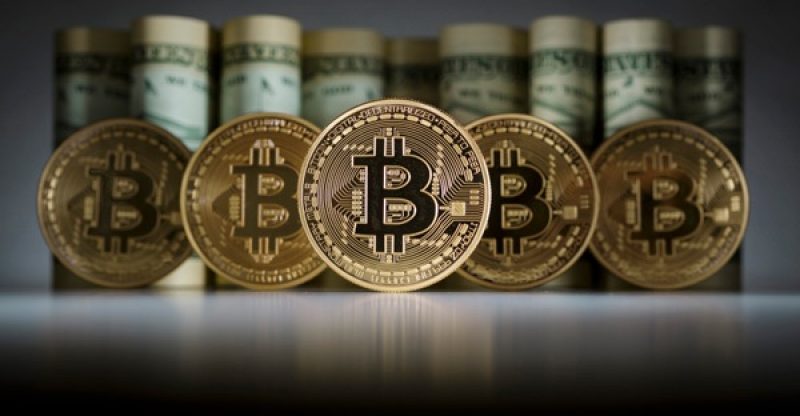 Fortune has made a crypto-centered variant of its renowned “40 under 40” honor move for the most impressive young disruptors in the finance and technology industry, posted on July 23.

It is called “The Ledger 40 under 40,” the list is devoted to innovators in charge of the “financial revolution” introduced by cryptocurrencies, the blockchain, and other distributed ledger technology.

A week ago, five crypto industry delegates had officially secured four spots on Fortune’s current “40 under 40” and all of them returned in the debut Ledger list.

These incorporate the CEO of major U.S. crypto exchange and wallet service Coinbase, Brian Armstrong, 34, who is positioned first by the Ledger for “catapulting” crypto into the mainstream. ” Skinny visionary” Ethereum (ETH) co-founder Vitalik Buterin, 24, has been celebrated three times on Fortune’s established list and now seals the second spot on the Ledger list.

In third place is Jihan Wu, 32, the co-founder of Beijing-based mining hardware titan Bitmain — apparently now valued at $12 billion after an ongoing round of funding. Fortune takes note that Wu’s bolster for the “controversial” Bitcoin (BTC) fork, Bitcoin Cash (BCH), and in addition his enthusiasm for stable coins and aspiration to create artificial intelligence (AI) mining chips.

The list incorporates figures who have evacuated from the traditional financial division to become crypto industry leaders, alongside individuals who intend to lead the “revolution from within.”

Amber Baldet, 35, previous blockchain program lead at JPMorgan Chase, is positioned eleventh for helping to establish blockchain startup Clovyr, her previous position as lead developer of Quorum, and her ongoing appointment to the leading group of the Zcash Foundation — the NGO that governs anonymity oriented altcoin Zcash (ZEC).

Last week’s undeniable crypto manifestation, Cointelegraph has taken after the expanding portrayal of industry pioneers in Fortune’s 2017 and 2018 established rankings. 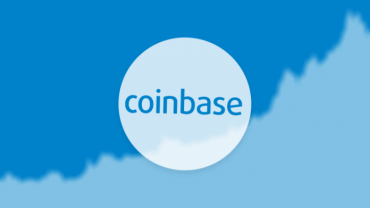