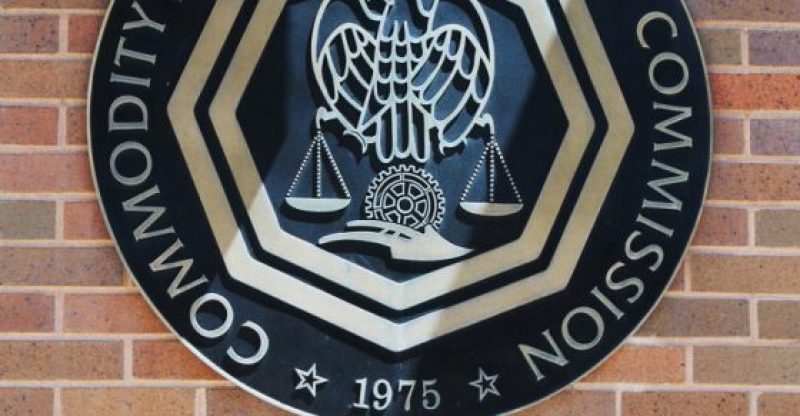 For those who have U.S. security clearances and for those applying for these privileges have been a source of debate for the Pentagon and the Defense Department regarding whether or not cryptocurrency ownership is an issue. In order to protect foreign and domestic classified information, the U.S. agencies may define digital currency owners as a “security risk”.

You might have a Problem if you own Bitcoin and have U.S. Security Clearance

Whether or not to flag, cryptocurrency investors who have special security clearances to classified government have been a debate by American bureaucrats. Moreover, individuals that may be considered “risky” in the eyes of the Pentagon are those that own cryptocurrency such as bitcoin or ethereum. Guidelines for reporting cryptocurrency ownership have been developed by the Defense Security Service and the Pentagon, this past February. Currently being argued is the debate and concerning the backlog of other security clearance issues, government contractors are already upset, according to another report published on May 22.

Cryptocurrencies do have a security risk, stated the director for Financial Services Innovation at Carnegie Mellon University, Param Vir Singh, as reported by NewsBitcoin.com.

This week, Param Vir Singh also detail that there are security risks associated with virtual currency, however, there are a lot of good things about cryptocurrencies.

“DSS has fielded a number of questions from industry as to whether ownership of cryptocurrencies, such as Bitcoin, should be reported by cleared persons or security clearance applicants,” as reported by NewsBItcoin.com

A controversial subject, is the security clearance/cryptocurrency discussion, as individuals and organizations opinion differ based on who is talking about the issue. Additionally, holding cryptocurrencies or other behaviors do not require a person to be term risky says Steve Aftergood of the Federation of American Scientist and reported by NewsBitcoin.com.

Nevertheless, Nichola Weaver, a researcher at the University of Califonia thinks otherwise and believes that virtual currency holder should be suspects of being a security risk. He further details that, “Since Bitcoin’s only real use is to buy drugs, etc…it deserves suspicion,” last week, as reported by NewsBitcoin.com. DSS and Pentagon officials have no issue with defense contractors who shill centralized blockchain, although they strongly believe cryptocurrencies are a “security risk”. 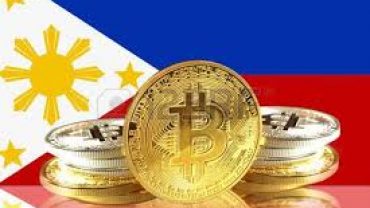