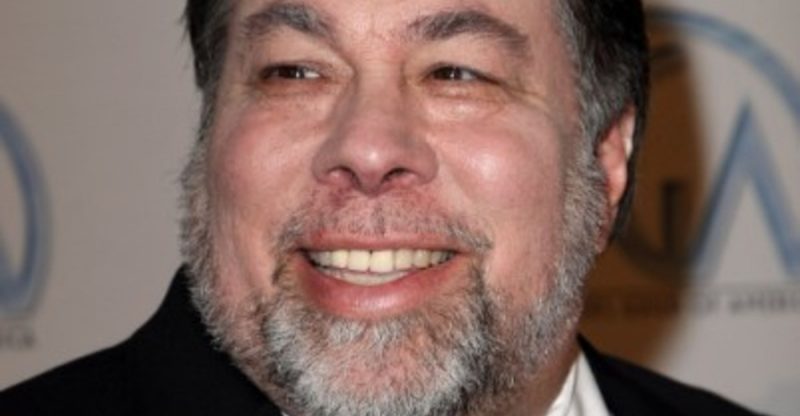 The tech veteran was speaking at the Global Business Summit 2018 in New Delhi when India Economic Times reported him disclosing to the audience he had lost the funds – seven bitcoins to be exact – now worth about $75,000.

“I had seven bitcoins stolen from me through fraud. Somebody bought them from me online through a credit card and they cancelled the credit card payment. It was that easy!” the publication quotes him as saying.

“And it was from a stolen credit card number so you can never get it back.”

In spite of multiple publications successively picking up on the story, Wozniak has yet to confirm more information about the theft, and the unusual circumstances surrounding the loss.

The trade appeared to have closed with Wozniak sending the bitcoins before receiving the fiat funds – something p2p cryptocurrency trading platforms such as Localbitcoins firmly warn users against doing.

It remains unclear whether Localbitcoins or other major platform was used for the trade, and whether an escrow feature – that would have prevented the possibility of credit card fraud – was available.

However, the weak link allowing the fraud to be successful appears to lie either in the vulnerability of credit card data to fraud or human error in sending bitcoins without confirmation of funds receipt.

Consumer complaints surrounding cryptocurrency “scams” have increased noticeably over the past year, even involving Ethereum co-founder Vitalik Buterin, Cointelegraph reported this month, yet a lack of meticulousness on the consumers’ part remains substantial. 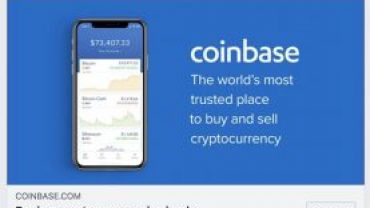