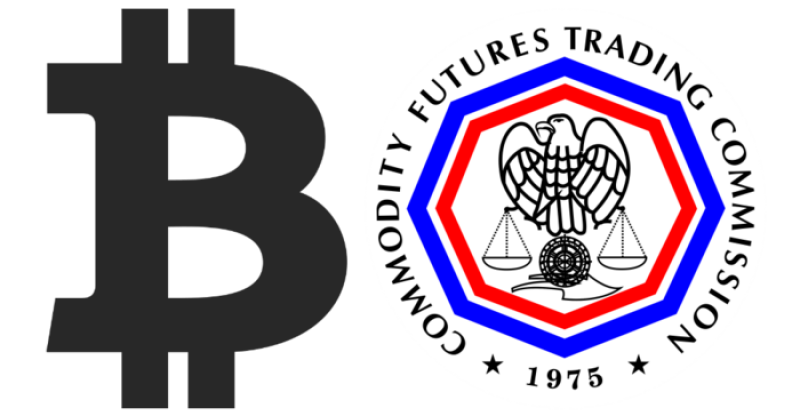 According to a recent news record by Coindesk, top U.S. futures regulator has denied a Freedom of Information Act (FOIA) request for subpoenas allegedly issued to crypto exchange Bitfinex and the closely-linked ‘stablecoin’ operator Tether.

The recording came a long time after reports initially showed that Bitfinex and Tether had been subpoenaed by the Commodity Futures Trading Commission (CFTC), however, it’s not clear what precisely is being researched. That news took after the disclosure that the connection between Tether – which operates the dollar-linked token USDT – and its inspector, Friedman, had “broke up.”

The CFTC composed that it discovered “a large number of responsive records, which are all absolved from the FOIA’s revelation prerequisite,” in its response to the FOIA request. Going ahead to refer to various exceptions in denying the demand, including one usually connected to law requirement examinations.

“Some records are exempt from disclosure under FOIA Exemption 7(A), 5 U.S.C. § 552(b)(7)(A), because disclosure of that material could reasonably be expected to interfere with the conduct of the Commission’s law enforcement activities,” according to the letter.

“Some records were obtained on the condition that the agency keeps the source of the information confidential. Those records are exempt from disclosure under FOIA Exemption 7(0), 5 U.S.C. § 552(b) (7) (D). That exemption is intended to ensure that “confidential sources are not lost because of retaliation against the sources for past disclosures or because of the sources’ fear of future disclosures.”

Kasper Rasmussen, Bitfinex’s head of marketing told Coindesk, “We routinely receive legal process/inquiries from law enforcement agents and regulators conducting investigations, and it is our policy not to comment on the specifics of any such requests.” 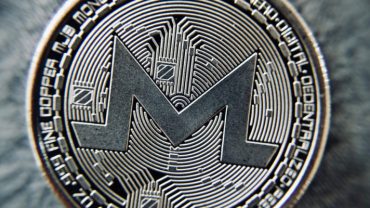