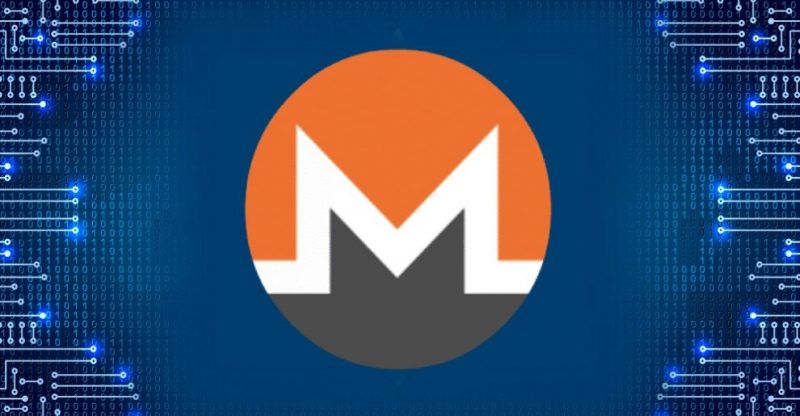 Monero (XMR) has endured an eternity by crypto coin standards – turning four today, with a price above $200.

Four years ago (2014), XMR was on a rough start as a fork of Bytecoin, and for years drifted with a rather low price before joining the altcoin boom in 2016 and 2017.

On its fourth birthday, XMR traded at $225.41, rising to more than 13% in a single day, a normal feat for the coin, as the markets are on the mend. XMR has always kept high levels against BTC and is one of the coins that has established itself as a substitute to the leading digital asset as a result of its long history and anonymous features.

Now, however, the Monero blockchain is once again mined by a collection of voluntary GPUs or the occasional CoinHive script.  Leaving out the ASIC additions has caused the hashrate to fall by 80% and stay consistently lower at 500 MH/S.

Because building an ASIC is expensive, and having a rational hashrate is always a good sign for a network, different projects decided to keep mining on the blockchain without an update, using the original Monero protocol, and adding a name change. Therefore, immediately after Monero updated its code to disable ASIC mining, there materialized Monero Classic, eMonero, and the upcoming MoneroV hard fork is also expected to be open to ASIC miners.

The forks remain niche projects, and the coming months will show if the presence of ASIC mining profits them. The forks are still unlisted by CoinMarketCap.

In the past months, the Monero team debated only in theory the threat of ASIC, but quickly fulfilled its promises to change the protocol. This led to a debate on whether ASIC resistance hurts or helps a coin, with so far no clear preference for either side of the debate. For now, Ethereum has decided against an ASIC disabling hard fork.

After four years, Monero’s singularity as a confidentiality project has dimmed somewhat, as there are many coins forked from the same protocol, with anonymous features. Currently, Verge (XVG) is a prominent one, and projects like Bitcoin Private (BTCP) aim for the same privacy niche, with varying success. 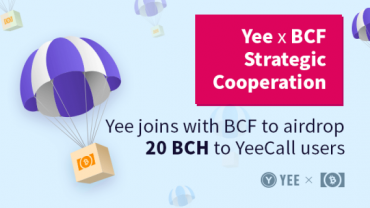