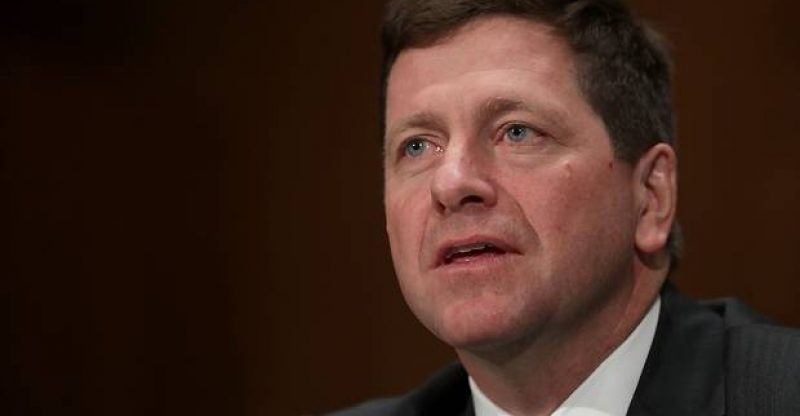 The SEC won’t move with regards to how it directs token deals, the organization’s executive commented on Wednesday.

Addressing CNBC, Jay Clayton expressed that offers of security-like tokens must take after the letter of the law. “If you have an ICO or a stock, and you want to sell it in a private placement, follow the private placement rules. If you want to do an IPO with a token, come and see us.” The SEC would be “happy to help you do that public offering,” he included.

In the meeting, Clayton tried to clear up the sorts of attributes that the organization would search for while deciding if a blockchain-based token constitutes a security.

What’s more, when inquired as to whether the organization would turn out with a clearer explanation on the issue, Clayton reacted: “Bob, I hope I just did.”

As per a transcript distributed by CNBC, Clayton declined to state whether tokens like ether or XRP constitute securities, as some have contended.

SEC said the previous summer that “U.S. government securities’ law may apply” to ICOs that it would manage “different exercises, including appropriated record innovation, contingent upon the specific certainties and conditions, without respect to the type of the association or innovation used to effectuate a specific offer or deal.”