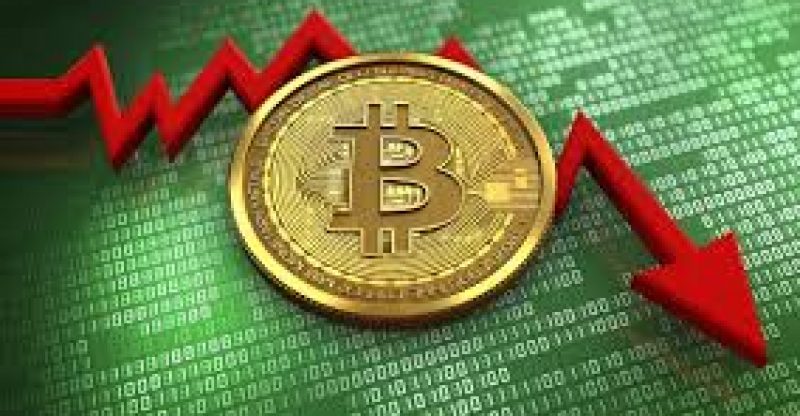 The market cap for the cryptocurrency market declined a bit during yesterday’s full trading day activities from $300 billion to $295 billion. The erosion of values comes as the Bitcoin price dropped from $8,300 to $8,150.

Tokens such as Aelf (ELF), Holo (HOT), Zilliqa (ZIL), Binance Coin (BNB), and 0x (ZRX) which were trading above both Bitcoin and the USD in the previous week also recorded up to 10 percent in declines.

All the leading cryptocurrency indexes show that Bitcoin is maintaining its dominance on the of the entire cryptocurrency ecosystem. Figures show that it has soared to 47.5 percent, its highest level since early January when the price of Bitcoin was trading around $19,500.

Despite the volume of Bitcoin still being considerably strong in the $4 billion region, it has declined by a significant margin since its last week’s peak of $5.5 billion. For six consecutive days, Bitcoin was able to maintain its momentum at the $8,300 level.

Even though Bitcoin was able to maintain a stable price volume last week, altcoins have not been able to do the same and most of them continue to fall. If Bitcoin is to drop below the $8,100 level in the coming hours, it could mark further declines for tokens, particularly if the dip in the crypto market worsens. 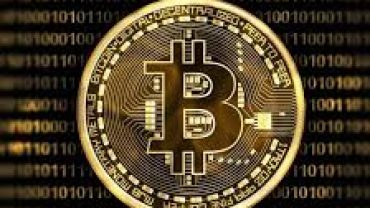