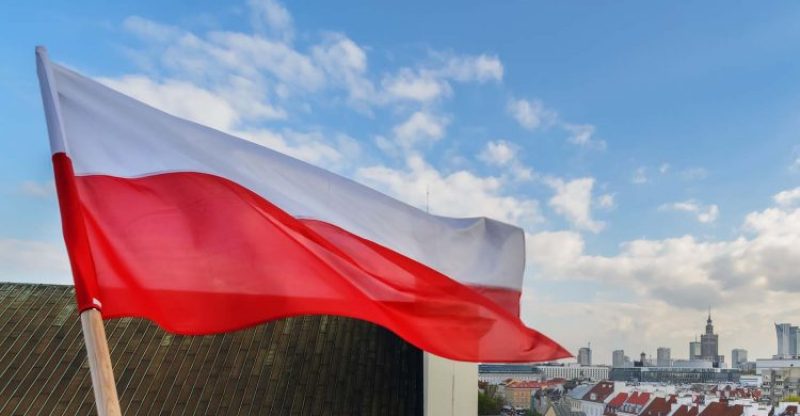 In Poland, Regulators have become aware of how inept their confirmation to tax every crypto transaction “really is” according to NewsBitcoin.com. Regardless of their profitability, a high-ranking official from the Finance Ministry said in an interview that his department “accepts the irrational effect” of tax it desires to impose on each cryptocurrency transaction. Prior to developing a comprehensive approach towards the crypto sector, other reports suggest that Warsaw has no intention to strictly follow the letter of the current tax law.

A new regulation to temporarily abandon the tax on transactions with cryptocurrency is intended to be issued by the Polish Finance Ministry. In efforts to regulate this particular economic space, it also plans to carry out “in-depth analysis” and prepare “system solution”. In April, an interpretation of the tax code caused an angry response from the crypto community in the country, an online petition and also demonstrations in Warsaw.

In an interview with Business Insider Polska, the Deputy Finance Minister Pawel Gruza reportedly told them that, “The Ministry of Finance has accepted the irrational effect of the PCC tax on cryptocurrencies.” On all crypto transaction, he was mentioning his department’s conclusion to enact the Polish “Civil law transaction tax”, according to NewsBitcoin.com, noting “So far, the Ministry hasn’t done anything about the PCC, except for recognizing cryptocurrencies as property rights, which automatically means obligation to pay the civil law transactions tax,”

Gruza was talking about a debatable conclusion to tax crypto incomes and profit, which was declared less than a month before the end of the tax campaign in Poland on April 30. Minister Finansow stress that residents from Poland must report their tax returns revenue from trade and exchange for cryptocurrencies such as ethereum, litecoin, and Bitcoin, in an official position published last month.

In accordance with the current tax legislation, the documents state that crypto incomes and gains are subjected to personal income tax. Additionally, the minister emphasizes that regardless of the profit or loss made, all purchases and sales of cryptocurrency, considered transfers of property rights should be taxed. Only 1 percent is the tax rate for these so-called “civil law transactions”. Nevertheless, traders could potentially lose all their funds to taxes, as it does depend on their profitability. The Ministry has a second opinion regarding the subject, according to a recent quote by the Polish Press Agency.

He entity that trades the virtual currency may be required to pay tax in an amount that often exceeds the funds requires. Taking into account the specificity of trading in virtual currencies, which boils down to trading these property rights through their purchase, sale and exchange and therefore entering into multiple sale and exchange contracts.

Preparation to tax crypto transactions has been abandoned, as a result of this realization. By June 5, the new regulation on the matter is expected. 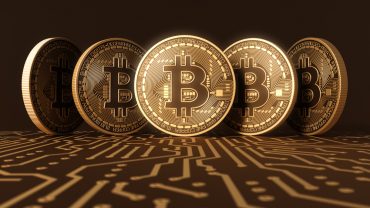