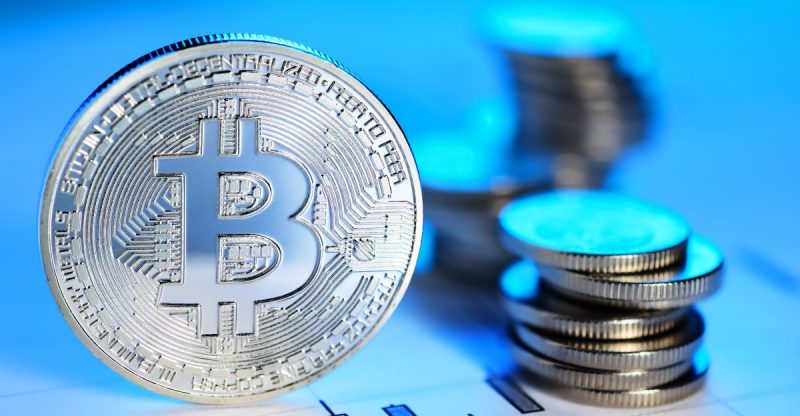 It was in the month of February that the total number of visits to the websites of popular bitcoin and cryptocurrency exchanges witnessed a huge slump. In most cases, a whole lot of top cryptocurrency exchanges web traffic appears to have reached its highest point so far in December of 2017 and January 2018. However, in February it took a dip in the charts, going as low as the numbers witnessed in November of 2017 for each website.

SimilarWeb Ltd, a Market intelligence tool, provide customers with insights to help them understand, track and grow their digital market share. According to SimilarWeb, in the month of February Coinbase was down by 49 percent. Coinbase went from 123.5 million to just 63.1 million, this was just after reaching 169.5 million in December of last year.

The evident reason for all these slumps and drops in the total number of visits to bitcoin and other cryptocurrency exchanges is due to the poor price performance of most of the popular cryptocurrencies in the first two months of 2018.

Furthermore, the hefty price rally of 2017 most likely was the cause of the new record of new cryptocurrency investors and traders to the ecosystem in the month of December. The next to month, it could not reach the very high bar it has set in December.

The number from the web traffic also confirms the speculation that the sudden drop in the number of bitcoin transactions is mainly because of the less usage and adoption. Most people think its just exchange batching hiding the total number. A report that was done at the end of February, stating that bitcoin transactions recorded less than 200,000 bitcoin average transactions per day in comparison to up to half a million bitcoin transactions done on a daily basis around the middle of December 2017. One positive point with the low number of visits is that it has led to fees costs being reduced. 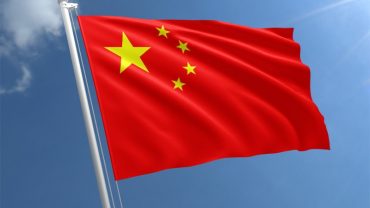