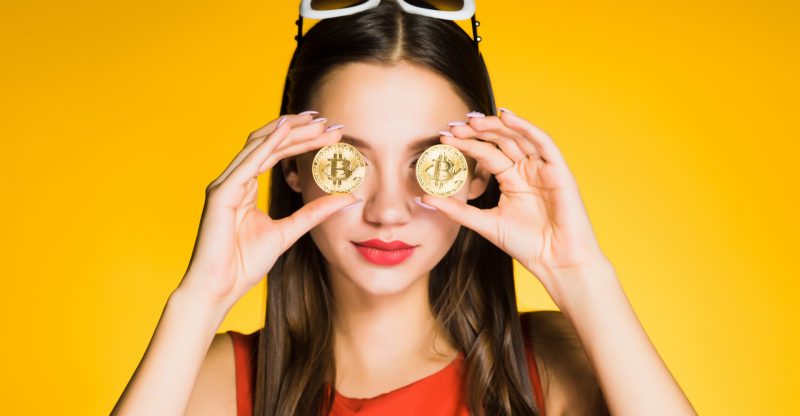 New data has revealed that women interested in joining the virtual currency sector are fast growing, whereby, women were regarded as being a minority among cryptocurrency traders and investors by all accounts. Especially true among the young generation of women is this increased openness to crypto.

Are women paving the way?

In the last six months, the amount of women thinking of investing in virtual currencies has doubled, according to data from the trading venue and reported by news.bitcoin.com. Up from just 6 percent at the end of 2017, currently one in eight or close to 13 percent women say they would possibly choose to inject capital into the virtual currency sector, according to the new statistics. The study also shows that one in five millennial women (20 percent) are interested in investing in the virtual currency sector, proving that there is a growing female interest, particularly true among the millennial generation.

According to the senior business analyst at London Block exchange, Agnes de Roeyer, explained  to City A.M. that they have encountered a lot of women signing up for their exchange in the last few months, and further stating that “some of the most inspiring and knowledgeable investors, leading the way in the industry are female”, in what is perceived as a male dominant field, as reported by news.bitcoin.com.

No significant growth in interest among men

A clear distinction between the attitude to crypto trading between men and women was also revealed by the LBX statistics. In contrast to the mentioned above, there was no significant growth in interest among men during the last six months, firstly. The study also showed that women had half the chance less likely to suffer from FOMO(fear of missing out) than men, secondly. In contrast to men who say they prefer to choose just by themselves, women were found to be twice as likely to ask advice from friends and family before investing, finally.

Using the social investing network and multi-asset brokerage, Etoro, news.bitcoin.com reveal that men comprise of 91.5 percent compared to women with just 8.5 percent, a trader on virtual currencies back in May. The study seems to show that one reason for the gap is particularly famous in finance and technology industries, whereby both fields suffer from a “severe gender imbalance”, as reported by news.bitcoin.com, while there could be other factors at play. 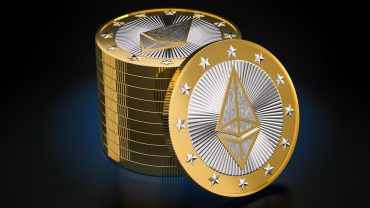