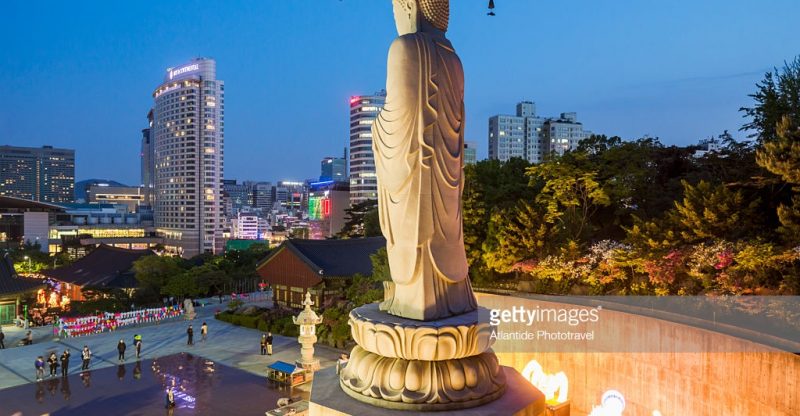 Crypto exchanges and blockchain startups in South Korea are condemning a recent legislative suggested by the government to remove the industry from renowned venture businesses.

In a scheme drawn by South Korea’s Ministry of SMEs and Startups this week, the government body discloses its plans to remove the blockchain industry, as well as cryptocurrency exchanges from the government’s official classification list of venture firms through a revision to the prior law.

If the proposal is authorized, cryptocurrency startups and brokerages would be part of other business included in the exclusion list, joining them together with the bar, gambling, and entertainment industry instead of considering them as startups or SMEs.

“The measure will discourage the industry as a whole,” the lobby groups said in a press release.

If removed from the list of classified venture firms if the proposal gets authorized, startups and companies in the industry will not be able to enjoy tax benefits.

The lobby groups went on to state in the joint statement:

“If the revision is legislated in the National Assembly, a number of blockchain firms won’t be eligible for various tax benefits. It will discourage their investment and R&D. They will eventually move their base to foreign countries.”

The restraining policy against the blockchain industry comes regardless of the domestic government’s own promise to budget more than 1 trillion won for the development of certain technologies including blockchain in 2019.

Open for a response until September, the proposal comes at a time when South Korea regulators are making efforts to regulate the cryptocurrency and ICO industry domestically. In a detailed guideline ruling at the beginning of the year, lawmakers decided to ban unidentified cryptocurrency trading through exchanges in the country. Authorities required a real-name trading system in which a trader’s accounts at the crypto exchange and the related bank from where fiat is pulled or withdrawn to, have a similar matching name.