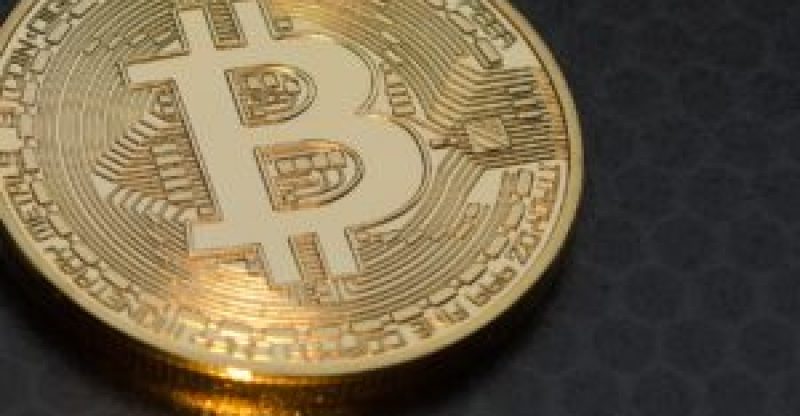 In the past day, bitcoin worth $7 billion was traded worldwide, as indicated by data issue by Coinmarketcap, the sector’s cryptocurrency data go-to aggregator. Nevertheless, this figure is not agreed upon by everyone. In efforts to do away with inflated trade volumes and set the record straight “Honest Coinmarketcap” was introduced.

For years, allegations of fake volume and wash trading have determined the virtual currency sector. This pattern is not the responsibility of Coinmarketcap (CMC). However, it is the responsibility of websites, the likes of CMC to present data exactly, for their own representation and for the benefit of everyone in the cryptocurrency sector. Coinmarketcap has been a center, as a result of criticism of the approach taken to obtain data from trading platforms, aggravated by the method these exchanges report trading operations.

Andrew Rennhack has formed a variation to CMC that he called “Honest Coinmarketcap,” in an attempt to obtain a true picture of global cryptocurrency volume. This project does not take into account many factors that may affect a coin trading volume making it rudimentary. However, cryptocurrency trading volumes have been massively overstated, if its data is to be believed.

Could Trading Volumes be overstated by 80% or greater?

The Honest Coimarketcap spreadsheet makes a comparison against various fiat currencies on the listed and true volume for popular cryptocurrencies traded. BTC and ETH’s volume are reported as being 8o percent artificial, including XRP and BCH doing a little better at 43 percent and 70 percent respectively. Majority of alternative coins found by market cap in the top 20 are in possession of artificial volume between 40 percent and 90 percent.

Its results do match a prior report that presents trading volume on the certain trading platform to be inflated as much as 95 percent, although the data produced by Honest CMC should not be taken as gospel. The site continues to serve as the industry benchmark for trading data, now that the site ranks among the world’s top 400 websites, given Coinmarketcap’s dominance. If CMC does not alter the way it obtains its raw information, then trade volumes will still not be adjusted, despite how inaccurate trade volumes they may be. 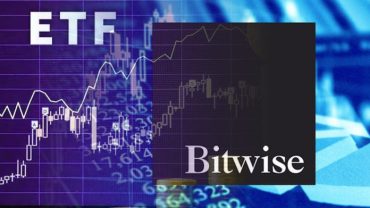