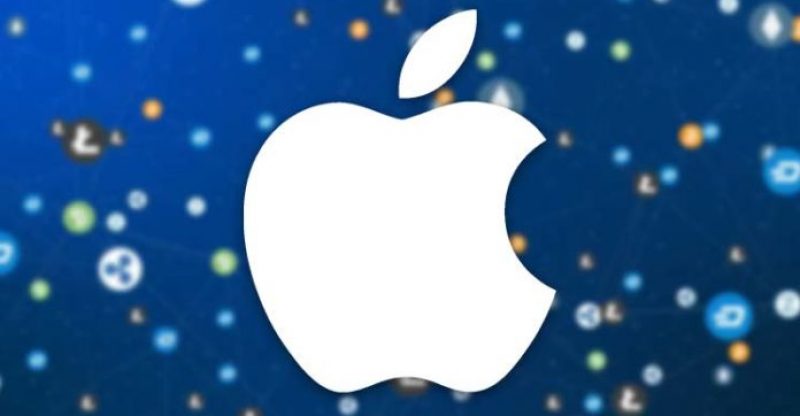 Apple has published its amended guidelines in a committed section for iOS and MacOS apps focused on the cryptocurrency space.

As bitcoin reached close to 20,000 in December 2017, Apple published a new section of guidelines distinct to cryptocurrencies and ICOs on December 20th.

However, Apple expanded on these guidelines on Monday, June 4th with several fundamental additions in specific functionalities such as wallet storage and mining for apps on its App Store Platform.

To maintain its hardware, think iPhones, from reducing battery or computing power, Apple has now ban app developers from including any third-party advertisements that operate cryptocurrency mining. The decision comes at a time when ‘crypto jacking’, a malware attack that means malicious attackers daintily attack a computer or a phone’s computing power to mine cryptocurrencies which are on the rise.

“Apps, including any third-party advertisements displayed within them, may not run unrelated background processes, such as cryptocurrency mining,” the updated policy reads.

A piece from the amended guidelines notes:

“Apps may not mine for cryptocurrencies unless the processing is performed off the device (e.g. cloud-based mining).

By complying with the initial guideline, only mainstream banks and similar financial institutions will be permitted to develop and publish apps authorizing crypto futures trading and initial coin offerings, Apple noted.

Apple removed every single bitcoin wallet application on its App Store four years ago, including famous wallet app Blockchain.  The technology giant changed its decision shortly, regardless of attracting decisions such as multi-cryptocurrency wallet Jaxx following its criticism of Dash in 2016.

Apple ‘approved’ Dash as a cryptocurrency in July 2107.

Shortly after a crypto exchange, Coinbase’s app became the leading app on the App Store, Apple presently has apps to provide wallet services under a caveat. “Apps may facilitate virtual currency storage, provided they are offered by developers enrolled as an organization,” the policy states.

The world’s most valuable firm has also decided that apps do not provide cryptocurrency as rewards to users for doing tasks.

“Cryptocurrency apps may not offer currency for completing tasks, such as downloading other apps, encouraging other users to download, posting to social networks, etc.” 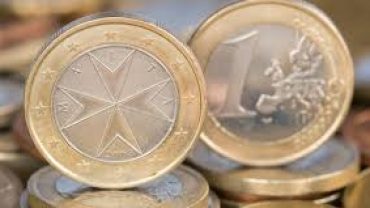