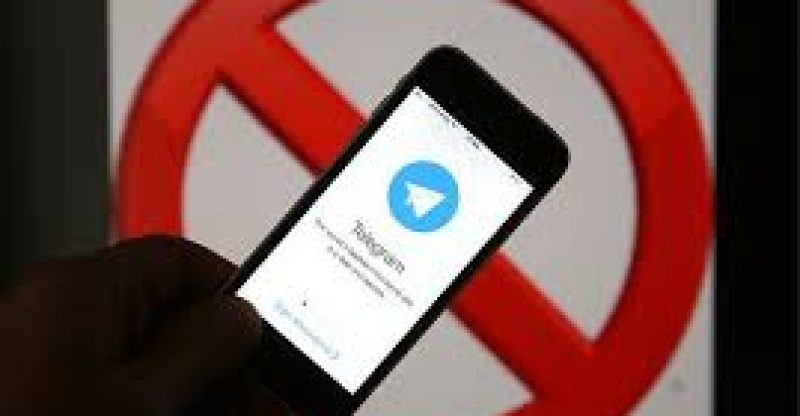 As indicated by a letter dated April 18th from Roman Antipkin, an official in Russia’s security service the FSB writing to associates, Telegram CEO Pavel Durov was comparable to “Sergey Mavrodi.”

The reference is to Mavrodi’s infamous MLM ponzi plot which began in Russia in 1997 before being closed down. In the wake of serving years of a prison sentence, Modi vanished, just to re-emerge in Africa to keep running MMM.

Telegram has raised around $1.8 billion up in the pre-deal phase of its ICO, in a country where many cannot partake in the buying of tokens.

Local news outlet RBC quoted Antipkin who wrote: “Colleagues, this issue is not at all what you think it’s about! The issue isn’t about keys or terrorism. Pasha (Pavel) Durov has decided to become the new Mavrodi.

“Issuing his own crypto, we in Russia end up with an entirely uncontrollable financial system. And it’s no Bitcoin for alternative people, it’d be simple, reliable and out of control. This is a threat to the country’s security. All the drug trading, dirty money and organ smuggling will occur using Pasha’s crypto, and he’ll just say, ‘It’s not my fault; ban words then, since terrorists use them.’”

While Antipkin declined to comment on the message, FSB officials have since affirmed its credibility.

The adventure of Telegram’s Russian ‘boycott’ in the meantime keeps on trapping an expanding number of collateral casualties.

Since the boycott started Monday, numerous Russian users can uninhibitedly gain access to its messenger services, while others can do so with an intermediary server or VPN.

Communications controller Roskomnadzor has obstructed more than 16 million IP addresses, including those utilized by ‘kosher’ applications, for example, Viber and others.

In an earlier message, Durov affirmed he had just begun giving out “millions of dollars” in individual Bitcoin assets to engineers engaged with making new techniques to bypass Telegram control.