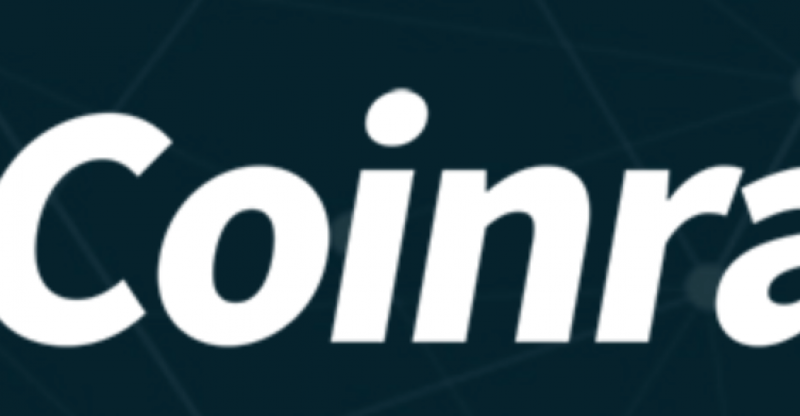 When the bitcoin price drop over $1,000 with the cryptocurrency market value losing over $40 billion on “Bloody Sunday,” many media personnel blamed the drop to a security gap at a small cryptocurrency exchange in South Korea. But according to Mati Greenspan, senior market analyst at eToro, this might not be the case.

According to reports, the little-known Coinrail turn to the latest cryptocurrency exchange to become victim to hackers, who are claimed to have stolen an estimated $40 million worth of tokens, a considerable small amount compared to the hacks conducted in the past.

Later that day, the bitcoin price started to dwindle, influencing other major cryptocurrencies along. This gave some observers the believe that the two events were connected.

According to Greenspan, “there is absolutely no reason why this smash and grab a job at a local boutique should have sent bitcoin down by $1,000.”

Even though bitcoin price went through a slight decline following the report that an exchange has been attacked, Greenspan claimed that majority of the drop came after 15 hours later and that the scale of the drop was not in line with both the size of the hack and Coinrail’s significance in the cryptocurrency space.

He debated that the drop was rather a technical correction, as the bulk of the decline happened shortly after the bitcoin price dropped less than its existing trendline and edged closer to two key support levels.

“Though the CoinRail hack may have set us off-track, I don’t think that this will have very significant ramifications in the long run,” he said. “The industry has certainly seen much bigger hacks before and other than a technical price level, this doesn’t change much for the path of the industry over the next five years.”

Greenspan noted that over the long-term, the bitcoin price will possibly be driven higher by the arrival of institutional investment in the ecosystem but this will not materialize unless the markets increase.

“For now, the big money will most likely remain on the sidelines and wait for emerging markets to build momentum, as they did in late 2016,” he concluded. “Whether this happens over the course of a year, or within a week, I guess we’ll have to wait and see.” 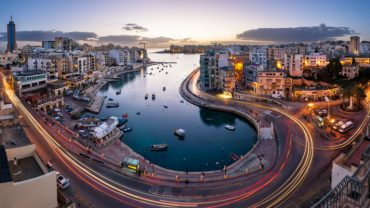