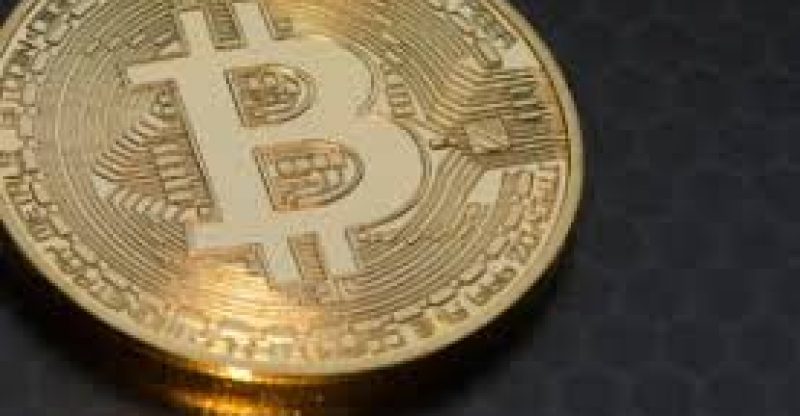 Normally, people seem to have the opinion that bitcoin mining operations seem to done mainly in countries such as Iceland and mainland China. Nevertheless, many people are not aware that in the region of Eurasia, a little nation called Georgia is categorized as the second “most profitable area in the world for cryptocurrency mining just below china” according to NewsBitcoin.com

The euroasia region is becoming known for its growing cryptocurrency mining hub where investors are searching for profit, where else the country of Georgia is well-known for its wine. Moreover, located between the crossroads of Eastern Europe and Western Asia is Georgia the democratic nation-state. Due to the country’s lack of regulations and inexpensive hydropower, bitcoin and cryptocurrency miners have been moving increasingly to the Georgian region, over the last couple of years.

Up shop has been in a rise by many home miners in Georgia such as Bezhani Buzhaidze, whom is a currently living in Telavi and backs his revenue by mining bitcoin and zcash. In the previous year, Buzhaidze was making $800 USD per thirty days mining zcash and the electricity cost amount to $80 on a monthly basis as the details in his retail interview, as reported by NewsBitcoin.com. Additionally, also involve in the mining industry in Georgian are four of his friends, he explained to news agencies. In addition to the above, “cryptocurrency have also brought Georgians the dream of the technology one, day unleashing free markets worldwide without crony capitalism,” according to NewsBitcoin.com.

Georgians want the digital currency industry to thrive in their country

The central bank of Georgia has declared that prospective investors of digital currencies that this could be a “risky investments”, although authorities regulation are lighter than other countries. Recently, in efforts to fund its campaigns, a political party has been mining cryptocurrencies. Moreover, in Georgia for every thirty days, Bitfury consumes about 28 kilowatt-hours of power, which have given queries to certain political leaders.

The former Prime Minister of Georgia, Bidzina Ivanishvili has been accused of secretly partnering with Bitfury by the opposition party, according to NewsBitcoin.com. However, Bitfury’ attorney reemphasizes that “no financial ties remain” due to the fact that the loan given to them by Ivanishvili’s investment arm was paid back in full.

In conclusion, prices per wattage in the region can be close to 4 – 6 U.S. cent/kWh, as indicated by Galt & Taggart research. In Georgia, there are 22 hydro plants, as well as 72 hydro plants already established. As a result, miners of cryptocurrency currently view Georgia as a profitable region, steadily becoming a virtual currency. 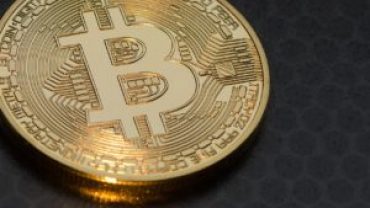