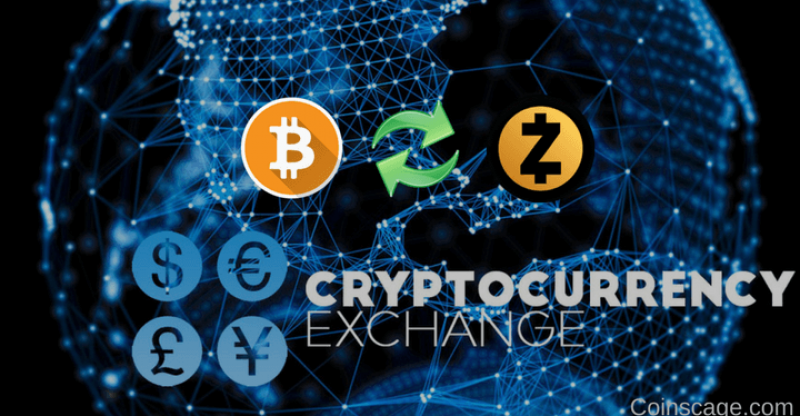 During the period, KFIU noted it will comply with the trend of leading economies, the likes of the US to stop money laundering and terrorist financing with additional strict verification process for large transactions and monitoring of users.

In the beginning, KFIU was set to create new policies on large-scale financial institutions, retail investors, and traders in the public stock market and other sectors that have friendly AML and Know Your Customer (KYC) laws.

However, in subsequent discussions, the KFIU decided to include the cryptocurrency sector in its AML and KYC initiative. The KFIU noted that the agency will partner with the Congress to pass a bill that will make it possible for financial authorities to monitor traditional bank accounts and cryptocurrency users considerably with transparency.

Presently, cryptocurrency exchanges in South Korea can operate as a communication trader with a $40 license. With that being the case, even the Free Trade Commission, the country’s regulatory authority for economic competition, does not have the right to monitor and oversee crypto exchanges.

Yet, to stop criminals making use of cryptocurrencies such as  Bitcoin and Ethereum in underground economies and suspicious activities, the KFIU reached to a conclusion to recognize cryptocurrency exchanges as a proper financial institution and control them in the right way.

“Under current regulations, there are clear limitations in preventing money laundering on crypto exchanges because the only way authorities can spot suspicious transactions is through banks. If the bill of lawmaker Jae Yoon-kyung from the Democratic Party of Korea passes, local authorities will be able to impose identical regulations on crypto exchanges that are implemented on commercial banks,” a KFIU spokesperson said. 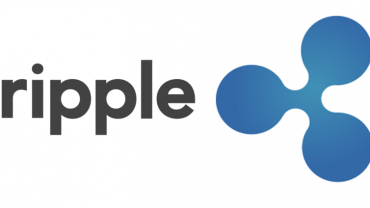