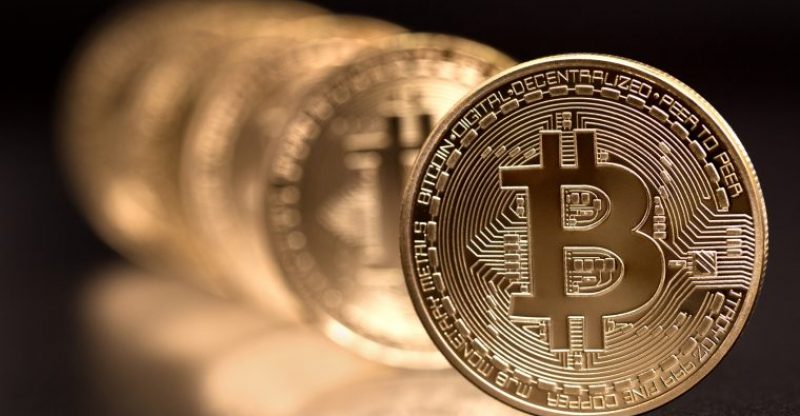 In Today’s edition of Bitcoin, in brief, we will talk about how crypto and blockchain technologies are being used to upgrade life standard.

This year, a crypto-funded drive to power a university in Moldova with solar energy was initiated by the United Nations Development Program (UNDP). They are working in partnership with the South African solar power marketplace Sun Exchange. The project consists of giving people the opportunity to buy solar cells and then lease them to the Technical University in Chisinau. That is one of the largest university in the country.

A report from VOA states that purchases will be made using a crypto launched by the blockchain startup Electricchain: solarcoin. The plan is to fund new funding sources “to help buildings go green overnight, in this case with rooftop solar panels,” as the program manager with UNDP in Moldova, Dumitru Vasilescu said. He also told the Tomson Reuters Foundation that “one of the biggest obstacles to countries investing in renewable energy is the lack of financing, as you often have to wait 10 to 15 years before you get a return on your investment.”

Vasilecu said that the crowdfunding will give the university the opportunity to get a whole 1 megawatt of energy installed in the summer. In return, those owning the solar cells will receive solarcoins as soon as the university generates energy, they will then be receiving about 4 percent interest on their investments.

UNDP representative sais there is more than 10000 square meters of unused rooftop space on public buildings in the country. They can be covered with solar panels.

Moldova depends mainly on energy imports from the Russian Federation. This is a country considered as one of the poorest in Europe.

In the Ex-Soviet republic, a country economically and politically in between East and West, there is an increased popularity of cryptocurrencies. The first cryptocurrency exchange was recently opened in the country and they presented a new digital token, that was both locally developed.

Malta is a country maintaining an environment that is crypto-friendly and regulatory. Authorities are working on a project that will allow them to use blockchain to ameliorate the public transport system. 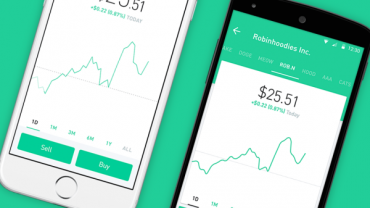