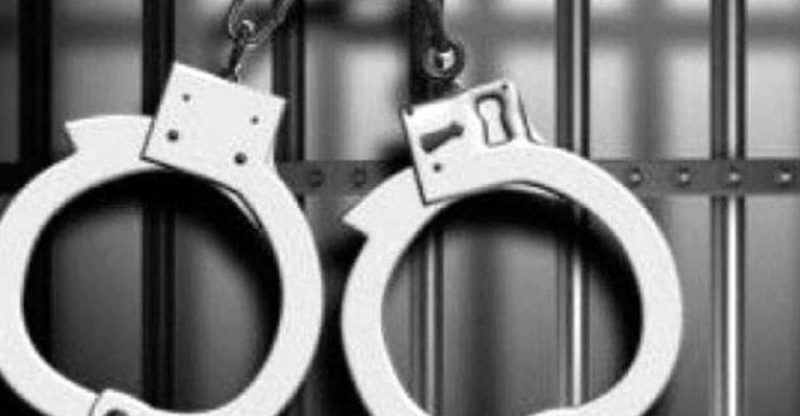 A Los Angeles trader on LocalBitcoins who is known as “Bitcoin Maven” faces close to 30 months in prison for operating an illegal money transmitting business.

According to NBC Los Angeles, fifty-year-old Theresa Tetley conducted about $300,000 a year trading on the platform, with a transaction volume of $6 million to $9.5 million between 2014 and 2017.

Court documents state that she has already pleaded guilty for carrying out a certain transaction valued at $80,000 involving proceeds of drug trafficking. Tetley also faces charges of going against federal registration requirements for a money transmitting service.

“Fueled a black-market financial system in the  Central District of California that purposely and deliberately existed outside of the regulated bank industry.”

The government has ordered US District Judge Manuel Real to sentence her with 30 months of prison time, even though Tetley’s defense lawyer requested for only 12. They have also ordered for the confiscation of 40 Bitcoins, $292,264 in cash and 25 gold bars seized during the attack on March 30 this year.

This is not the first instance for a trader to face jail-time for trading large volume of bitcoin on LocalBitcoins. Actually, earlier this year, Morgan Rockcoons, CEO of Bitcoin Inc. was apprehended by officials from US Immigration and Customs Enforcement (ICE) at his residence in Las Vegas, Nevada. He also faced charges for operating an unlicensed money transmitting business and money laundering. He has exchanged 10 Bitcoins for $10,000 in December 2017 with undercover officials.

A similar case occurred in 2017 when a 52-year-old Michigan man Bradley Anthony Stetkiw was arrested for operating an unlicensed money transmitting business after selling close to $150,000 worth of bitcoin between 2013 and 2015, of which $56,000 worth of transactions were carried out with undercover officials. In the same way, LocalBitcoins were used to organize trades.

It is uncertain if agents went undercover to attract Tetley. Yet she will possibly serve some jail term given that she also pleaded guilty to her crimes. 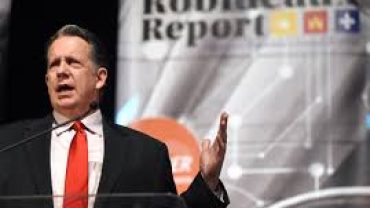