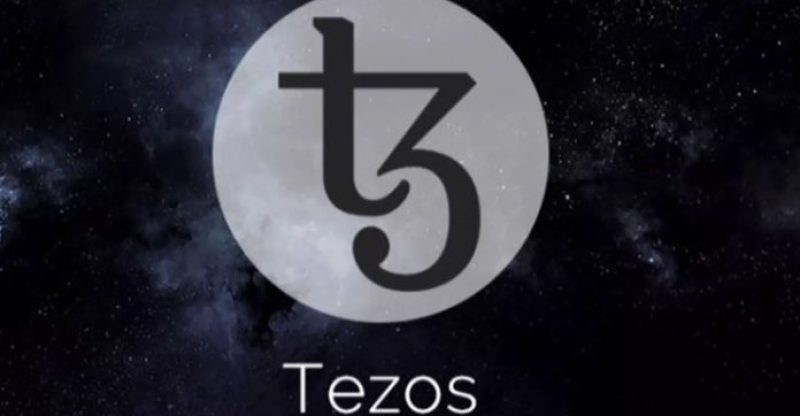 Tezos, a blockchain designed to facilitate formal verification that helps secure smart contracts and avoid buggy code. It is commonly known for its off-chain drama rather than its on-chain utility, is ready to fork. Over the past months, the Tezos community has been facing problems which eventually led to the dismissal of foundation members. The day before its main net launch, another twist will see nTezos created as a spin-off. This will lead to Tezos being the first blockchain to fork before its launch.

As for computer geeks, the cryptocurrency space is never short of dramatic moments, to mention a few like ICO scams to in-fighting, FUD, FOMO, and all the other acronyms for which the sector is renowned. The firm, however, has been going through a lot of unexpected circumstances, like every new week there is something unexpected happening. The news that Tezos looks likely to fork before it has so much as launched isn’t entirely unexpected, but certainly, an odd turn of events is unfolding.

There are multiple reasons that could have led to an acrimonious fork of the Tezos code, splitting the project in two, however, it later seems to have been the imposed KYC that was the final straw. Tezos is expected to launch nTezos as promised, it will share the same open source code as Tezos minus the KYC and without the founders’ rewards. In addition to that, it will also come with an auditable block and will not be affiliated with the controversial Tezos foundation.

Back in summer of last year, a time when ICOs could not make any mistake, KYC was optional. Many crowd sales didn’t bother with it and Tezos was one of them. This past Sunday, an email about the project was sent out, it stated; “We value and respect the privacy of our contributors and along with countless others around the world, we personally oppose the unnecessary collection of personal information that has become pervasive on the Internet.” However, it is important to comply with a rapidly evolving regulatory landscape. To that end, performing a KYC/AML check – as has become the norm for blockchain projects – is the best way forward.

If you do not complete the KYC, you as an investor will not be able to claim your tokens. Given that this stipulation was not in place at the time of the ICO last year, participants are understandably vexed. 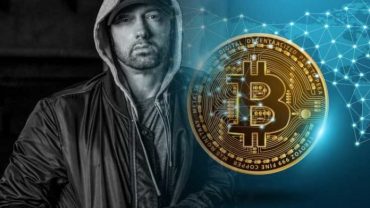