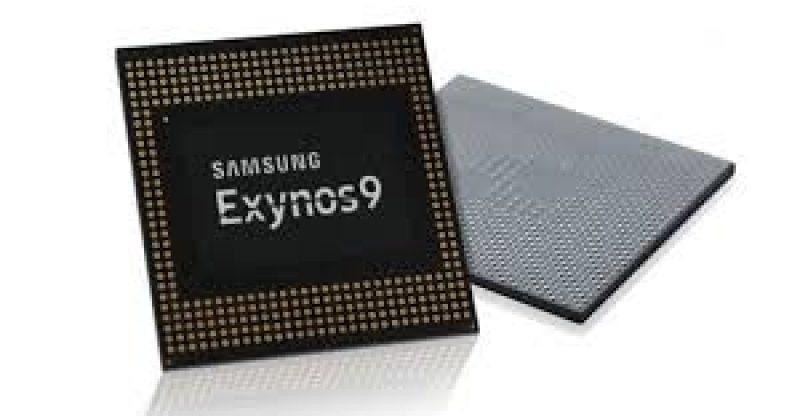 At the start of this year, Samsung increased on its mass producing ASIC chips for Bitcoin mining and recently the company has revealed a record-breaking quarter.

The first quarter has been quite impressive for Samsung as it is reporting record performance in its operating income especially due to increasing demand for chips used in Bitcoin mining. Samsung’s semiconductor business is booming due to a growing demand for graphic memory chips that is helping to offset “a weak Smartphone market.”

“In the semiconductor business, earnings increased significantly year-over-year thanks to favorable memory market conditions driven by a strong demand for server and graphic memory as well as earnings improvements in both System LSI and foundry businesses led by increasing demand for chips used in its flagship Smartphone and cryptocurrency mining;” this is according to Robert M. Yi, executive vice president of investor relations on Samsung’s earnings call.

According to SeWon Chun, senior vice president of Samsung’s semiconductor business for memory, in a similar statement noted that, “for graphics … total demand increased thanks to strong demand from graphics cards and cryptocurrency mining.”

The second quarter of Samsung’s semiconductor business seems to be promising given its increase in “supply of 10-nanometer processors and cryptocurrency mining chips.” But next year’s earnings results will be affected by weakness in the revenue for Smartphone components. 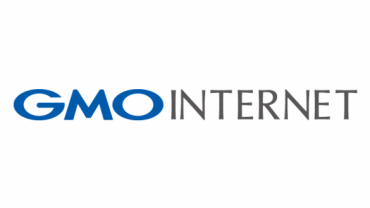