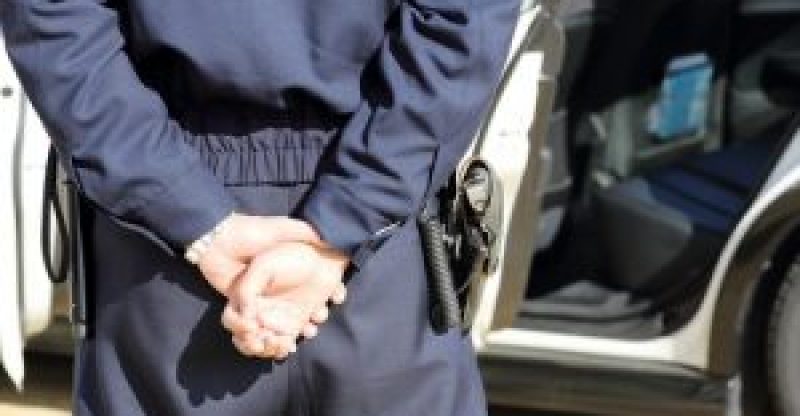 A police investigation is currently underway in Japan about the hijacking of personal computers to mine cryptocurrencies. One news agency called Mainichi reported that “According to investigative sources, people involved in the case set up websites in the fall of 2017 to install a program on viewers’ computers and use the machines for mining the monero cryptocurrency.” The news outlet added “If police press charges, it will be the first case in Japan where illegal use of computers in cryptocurrency mining would become a criminal case. The incident is being pursued jointly by multiple prefectural police departments including those in Kanagawa, Chiba, and Tochigi in central Japan.”

As we speak, there are already three people being investigated which include a website developer for using a web browser-based mining program called Coinhive. This individual uses website visitors’ computers to mine crypto. In addition to that, Trend Micro, a Japanese cyber security, and defense company established in Los Angeles, California, discovered 181,376 terminals operating mining software. This took place from January all the way to March of this year in Japan. This is a remarkable increase from 767 in the same period a year back.

Nevertheless, not all uses of the mining program could be considered malicious. A month ago, a website was launched by Unicef Australia to allow visitors to donate computer power to mine cryptocurrency using Authedmine – an opt-in version of Coinhive’s API.

Back in February, mainstream web magazine Salon started offering visitors the option to opt-in to mine crypto instead of viewing ads. These days the use of Coinhive has been growing due to its ease of use and profitability. In a research released this past March, Cyren Security Lab unveiled that domains with mining scripts went up by 725 percent. In October of last year, Adguard independently published a study indicating that over half a billion people had been mining crypto without knowing it through websites using Coinhive and another similar program called Jsecoin.

The news outlet noted that the Japanese investigators are pursuing the case criminally because the installation of the mining program was done without the consent of the computer owners and those machines were forced to function in ways not intended by their legitimate owners. Also, police do not intend to press charges over websites that clearly say they are placing mining software on visitor computers.