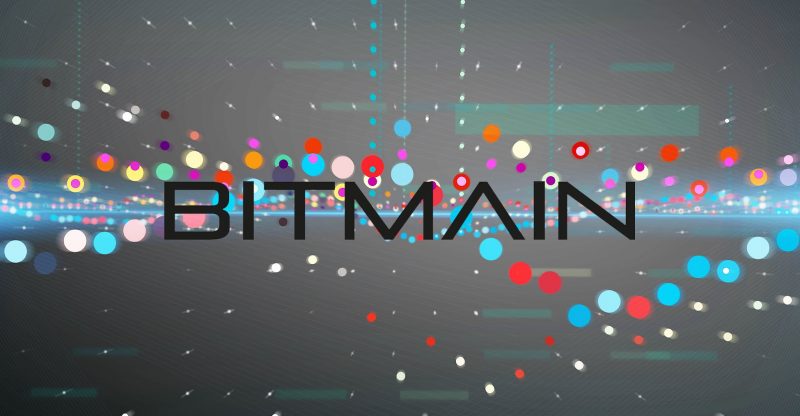 Bloomberg reports today, June 7 that Jihan Wu, the CEO of crypto mining hardware giant Bitmain has confirmed that he is “open” to directing an abroad initial public offering (IPO).

Talking in a meeting in Hong Kong, Wu, who cases to claim up to 28 percent of China-headquartered Bitmain, said an IPO in the region – or any market which U.S. dollar-denominated shares – would be appropriate as a method for enabling early founders to trade out funds.

The potential move would impersonate Canaan, one of the organization’s fundamental rivals, which reported its goal to launch an IPO a month ago.

Canaan possesses around 15 percent of the Bitcoin mining chip market, while Bitmain’s share is still effectively the biggest at 75 percent. “Bitmain is trying very hard to maintain its advantage,” Wu told Bloomberg.

Should it proceed the organization could pull in a huge valuation from Hong Kong investors because of first move advantage, Mizuho Securities Asia analyst Kevin Wang added to Bloomberg. “They’ll have a premium for their valuation because there are very few” different choices, he said. “But the sustainability of the business is the question mark.”

Bitcoin mining remains an industrial scale business pulling in significant expenses. In May Cointelegraph reported on research that forecasts the crypto mining industry will devour 0.5% of the world’s total energy before the end of 2018. 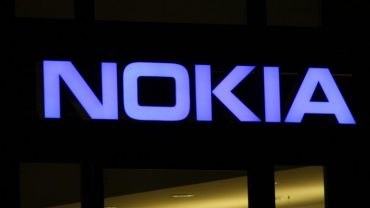