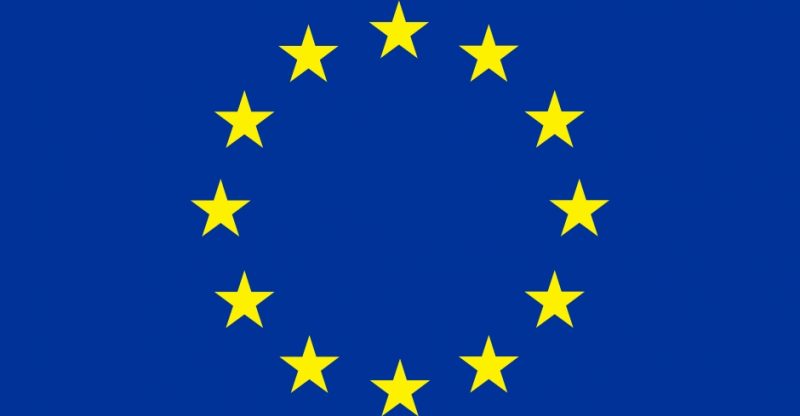 An association set up by the European Commission to center around blockchain innovative work is requesting inquiries from the overall population about the beginning of the innovation.

The EU Blockchain Observatory and Forum reported through a tweet on Monday that it is facilitating an hour and a half AMA (Ask me anything) session on June 18, to address any worries from the general population about blockchain and the association’s future arrangement in the developing space.

The session denotes a striking move by the European Union’s official arm to teach people in general about the rudiments of blockchain innovation and its genuine applications, as indicated by the session’s motivation recorded on the Observatory’s site.

Formally propelled in February by the European Commission and ethereum startup ConsenSys, the Observatory centers around creating blockchain-based applications, for example, for cross-outskirt settlements that can add to the European Single Market.

The European Commission declared in April that it intends to put around $400 million in blockchain related activities throughout the following two years, foreseeing that the innovation is going “standard,” as CoinDesk has detailed.

Prior to this year, Mario Draghi, leader of the European Central Bank additionally facilitated an online session where he tended to questions posted by general society through Facebook and Twitter that identified with blockchain and digital money. 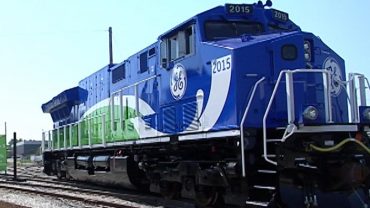