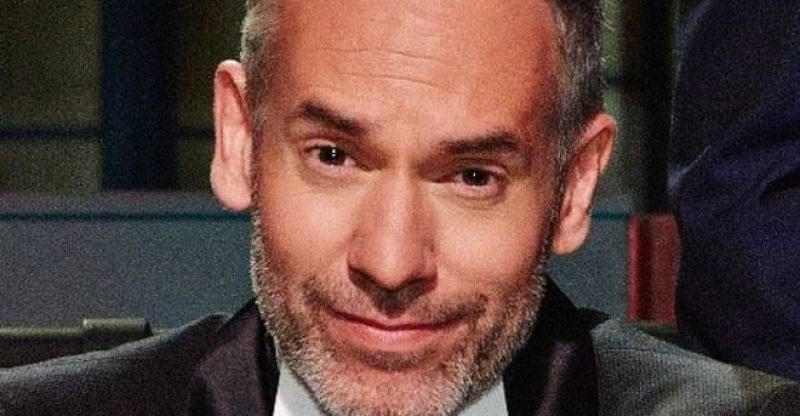 UK financial expert, Dominic Frisby, has recently released an announcement in which he explains that he “is host and quizmaster in [a] classic game show full of fascinating financial facts. Contestants from the audience (willing volunteers only) can win big prizes including £500 in cash – there is £500 to be won every show – solid silver and bitcoin cash. Games range from higher-lower for house prices to high-pressure quiz questions with the £500 jackpot at stake. Exciting, informative, amusing.”

Dominic is a renown author on financial things, even Bitcoin: the Future of Money? That was praised by no less than Sir Richard Branson. He is a star of the television. Hosting popular shows on financial literacy that include Let’s Talk AboutTax, using the perfect combination of humor and finance. He indeed bills himself as “the world’s only financial expert and comedian.”

“I am very excited to be going to the Edinburgh Festival this August,” he posted. “My show is called Dominic Frisby’s Financial Gameshow. It’s at 5 pm at the Gilded Balloon.” It’s a triumphant return of sorts, and mostly because it follows his “widely-acclaimed show, Let’s Talk About Tax.” As “the world’s only financial expert and comedian, Dominic Frisby has devised a new game show that mixes The Price Is Right with Mastermind. It’s all about money, finance, economics – you know, boffin stuff but made exciting,” Broadway World Scotland detailed.

The Times has described the new show as, “Very witty… entertaining and educational… impressive,” while The Spectator mused it was “Funny, absorbing… full of historical insights.” Mr. Frisby noted that the show has “some great prizes for the winners: silver bullion kindly donated by Ross Norman at Sharps Pixley; Moneyweek subscriptions (thank you Merryn); bitcoin cash; and a £500 jackpot each show, donated by a mystery sponsor whose name is yet to be announced.” 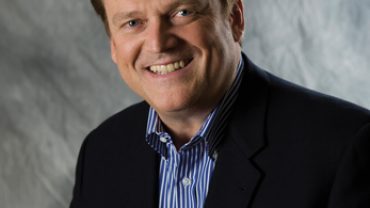