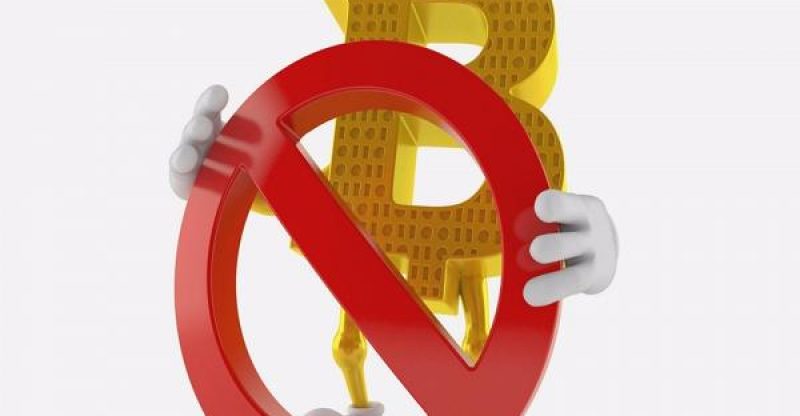 A controversial decree was issued by India’s central bank on April 5 this year. The decree is directing all regulated financial institutions to quit providing services to businesses that deal in cryptocurrencies like bitcoin. The decree gave banks three months to comply. The need to protect consumers and prevent money laundering was the greatest motivation for that move. The formation of a working group to study the feasibility of issuing a state-backed cryptocurrency was also announced by the Reserve Bank of India.

It has been noted lately that the RBI had not made proper efforts in thoroughly studying and understanding the nature, principles, and usage of cryptocurrencies before they issued the ban. There is no trace of any internal committee formed to investigate the supposed risks associated with trading digital coins and no officer or team of experts had been tasked to produce a substantiated decision. The measure hit hard Indian exchanges and individual traders. The supreme court has challenged the ban, and some trading platforms have left the country in search of greener pastures.

A Twitter user, @Blockchainlaw91, posted last week the right to information inquiry filed with the RBI. The reply from the central bank was also posted.  Kunal Barchha, who is the co-founder and director of the company behind the upcoming crypto exchange Coinrecoil said that the author of the query is Mr. Varun Sethi, an Indian blockchain lawyer. Coinrecoil’s operator, Kali Digital Eco-Systems, has appealed to the High Court in Delhi against the recent RBI crackdown.

The local outlet Crypto News reported that among the questions directed at the RBI, Mr. Sethi asked the question to know if there was any committee constituted within the RBI that had determined the risks being associated with trading in virtual currencies. It was also his desire to know how the said risks were determined, and if any responsibility had been entrusted to any officer or a team to understand the nature, working of cryptocurrencies and the possibility of their usage in India.

The RBI has replied negatively to all the questions asked and did away with referencing its multiple circulars mentioned as justifications for its actions. 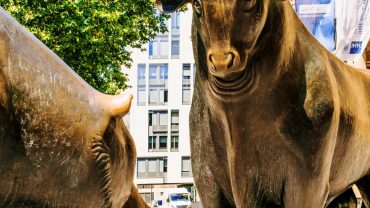